Leaders in Louisville have been debating what to do about a city monument to Confederate soldier John Breckinridge Castleman. Many Louisville residents say the monument is a testament to an ugly chapter of American history and ought to be taken down. But now, local religious leaders are saying whatever happens to the monuments, the focus ought to be on racism that lingers today.

In a panel discussion, Reverend Jason Crosby of the Crescent Hill Baptist Church cast the debate about the statue in a new light, saying, “At the other end of Grinstead [Drive], there is a living, breathing organism that continues to perpetuate a theology that perpetuates white male hegemony.” [h/t WFPL]

Crosby was apparently referring to Southern Baptist Seminary. In December, the seminary published a damning report on its very explicit pro-slavery legacy. The report found that every single founding faculty member of the seminary was a slave owner who vigorously defended the institution of slavery from abolitionist activism. Even after the end of the Civil War and the end of the Confederacy, Southern Baptist faculty continued to oppose equal rights for black Americans and refused to integrate its classrooms until 1951.

“The fact that these horrors of history are shared with the region, the nation, and with so many prominent institutions does not excuse our failure to expose our own history, our own story, our own cherished heroes, to an honest accounting—to ourselves and to the watching world,” wrote SBTS president Al Moehler.

But panelists criticized SBTS for not committing to any reparative action in light of their findings. Arkansas pastor and judge Wendell Griffen said he supported removing monuments to the Confederacy but felt the focus should be on modern institutions that have yet to atone for their racist legacies.

“If you were in the health business, you wouldn’t spend a lot of time arguing about how much time you need to bury something that’s been dead when you had a living disease process that was perpetrating an epidemic,” Griffen said.

John Breckinridge Castleman apparently was opposed to slavery, but he couldn’t have been that opposed because he was willing to risk his life fighting for the South during the Civil War. In fact, he nearly lost his life when he was captured and sentenced to be executed, but a pardon from Abraham Lincoln sent him off to France in exile instead. Tough break. 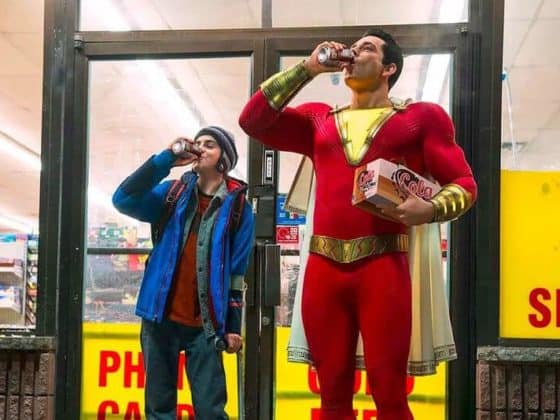 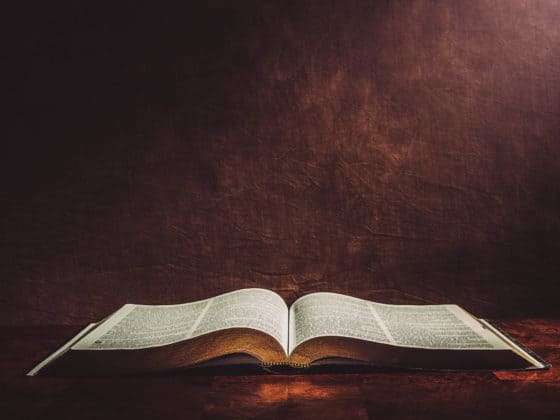