Last night, the Chicago Tribune posted the results of a lengthy investigation into Willow Creek Pastor Bill Hybels about allegations of misconduct. Hybels announced in October that he would be stepping down as lead pastor later this year.

From the report: “The alleged behavior included suggestive comments, extended hugs, an unwanted kiss and invitations to hotel rooms. It also included an allegation of a prolonged consensual affair with a married woman who later said her claim about the affair was not true, the Tribune found.”

Hybels has denied the allegations.

According to the report, four years ago, the church’s elders conducted reviews of claims against Hybels. Last year, the church retained outside lawyers from a law firm that looks into workplace issues. A statement from Willow Creek elder Pam Orr says:

In the external investigation, 29 interviews were conducted, and an information technology (IT) forensics firm was engaged to search the Willow server. In addition, email messages, phone records, church financial documents, personal financial documents, and travel records were all thoroughly reviewed once again … The outside law firm concluded that there was no evidence to support any charges of inappropriate behavior. They commended the work of the Elders. Neither of those investigations produced any evidence to support accusations or concerns brought forward by the group of former Willow staff members.

The investigations were apparently sparked when a women said that she and Hybels were having a consensual sexual affair. However, later, when the church began to investigate, she emailed the church and said, “Some of what I told you happened … the insinuations, the flirting. But there is no truth to the other things.” She said that she had made up the story of the affair because she was angry with Willow Creek and Hybels.

From Orr: “She spoke with an Elder three times and apologized for her lies. She also met with Bill’s wife, Lynne, and apologized personally to her. In the woman’s retraction, she freely admits to having become ‘very angry at Willow,’ so much so that she could no longer attend the church. Additionally, in an email to a friend, she said, ‘Now I have to tell everyone that I am a liar, which I basically am. I lied to you and I am so sorry. I wanted to tear [Bill] and Willow down and get it out of my system.’”

However, two of the elders wanted to continue an investigation into Hybels, and interviewed women who work with Hybels or had contact with him over the years. Several detailed incidents of inappropriate behavior including “hugs that went on too long and flirty emails and texts,” and an inappropriate joke. Several said that he invited them to his hotel room while traveling.

In January of 2015, Jon Wallace, president of Azusa Pacific University, and Kara Powell, executive director of a research center at Fuller Theological Seminary resigned from the board of Willow Creek Association along with John and Nancy Ortberg, a former teaching pastor. They cited an inadequate internal review of the allegations as the reason for their resignation, saying, “It is our firm belief that leaders should be open to examination of and accountability for our actions.”

Another woman recounted an experience in which Hybels had started complimenting her appearance and criticizing her husband, and suggested they lead Willow together. She said he came over, “put his hands on her waist, caressed her stomach and kissed her.” After that, she asked him to stop and left the room.

Hybels told the Tribune, “This has reached a point that I can’t sit silently by and listen to these allegations anymore. I will dispute what she said to my dying breath. She is telling lies.”

Another woman, Nancy Beach, a former Willow Creek teaching pastor at the church said that in 1999, “a team traveled overseas to host conferences [and] coach church leaders.” He asked her stay an extra two days to work with a church in Spain. From the Tribune, “But during their two days there, work took a backseat to leisurely walks, long dinners and probing personal conversations, she said … He asked her what her most attractive body part was, then told her it was her arms, she said. It also wasn’t the first time he talked about how unhappy he was in his marriage, she recalled.” After a glass of wine his hotel room, she says he gave her a “lingering hug.” The paper said, “The next day, Beach recalled, Hybels didn’t seem happy. They didn’t have any more long conversations and flew separate flights home.”

She told the Tribute, “I feel so conflicted about the whole situation because I’m so protective of the reputation of the church, not just here but globally … But I have confidence that the truth matters. Even though he’s 66 years old, there are still young women in his path. I certainly wouldn’t want one of my daughters or anyone else to be in this kind of situation.”

Willow Creek has denied the additional allegations, and said that the smaller group of elders that continued to investigate and “continued to contact pastors and key influencers across the country to share misleading and damaging information about a process that they refused to be involved in and knew nothing about.”

Orr wrote, “They also continued to contact current and former female staff members of our church to ask if Bill had ever done anything to make them feel uncomfortable since the early days of his ministry at Willow. One person brought additional concerns, which the Elders asked the external investigator to look into immediately. The investigator firmly concluded that there was no evidence to support charges of inappropriate behavior. In fact, he uncovered emails and video footage that directly contradicted her claim. The emails made it clear that she had been pursuing Bill, and he refused each and every advance.”

The attorney hired to investigate told the Tribune, “After looking at thousands of documents, after interviewing 29 people, and doing as much as I possibly could, I concluded that there was no basis for believing that Pastor Hybels had engaged in a pattern and practice of misconduct, and to the extent any specific incident had been raised with me, I concluded that his actions in those instances were not inappropriate.”

Church elders did not provide the Tribune with any full copy of the final report. 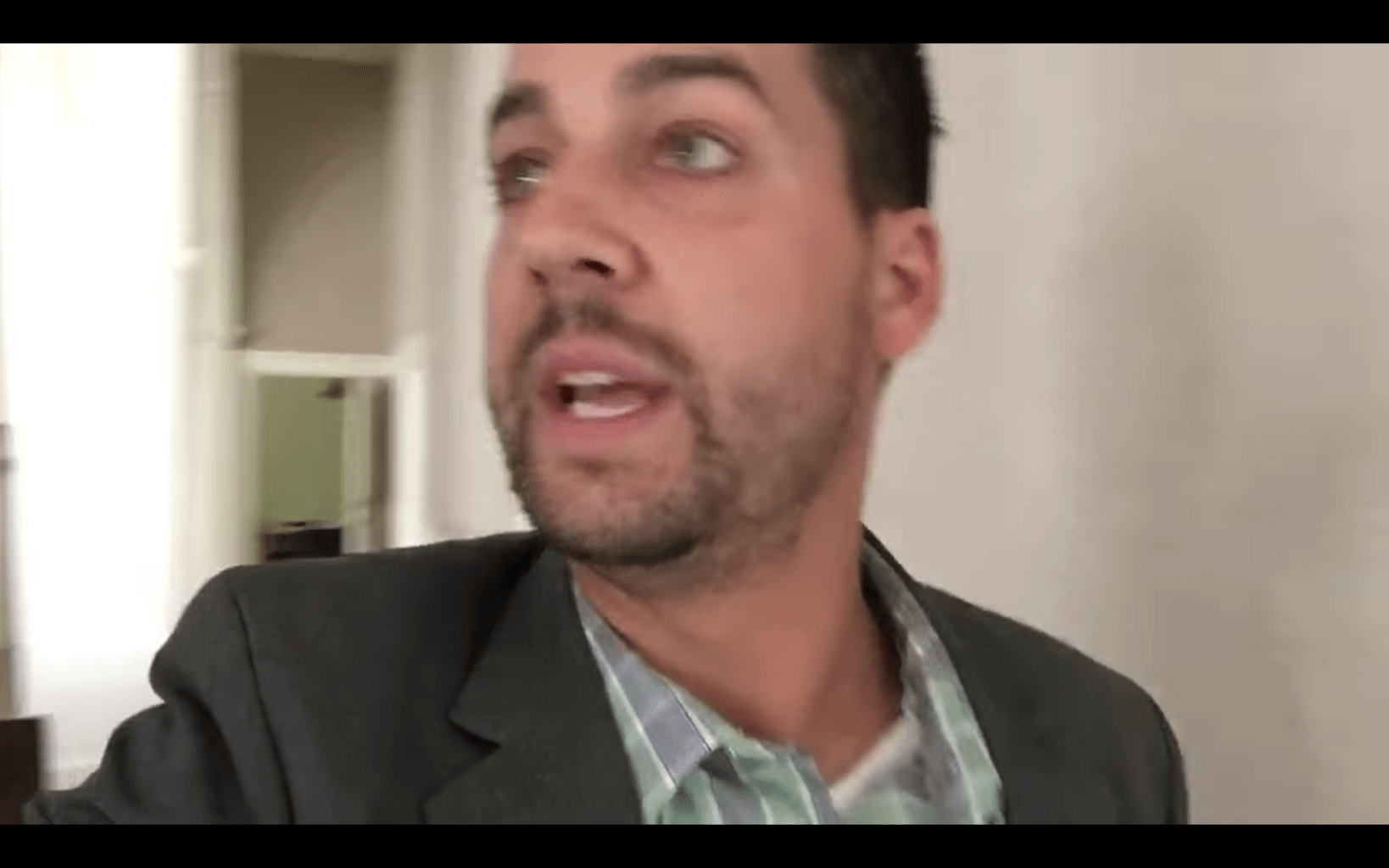 Watch Jon Crist Try to Prepare His ‘Church’ for Easter 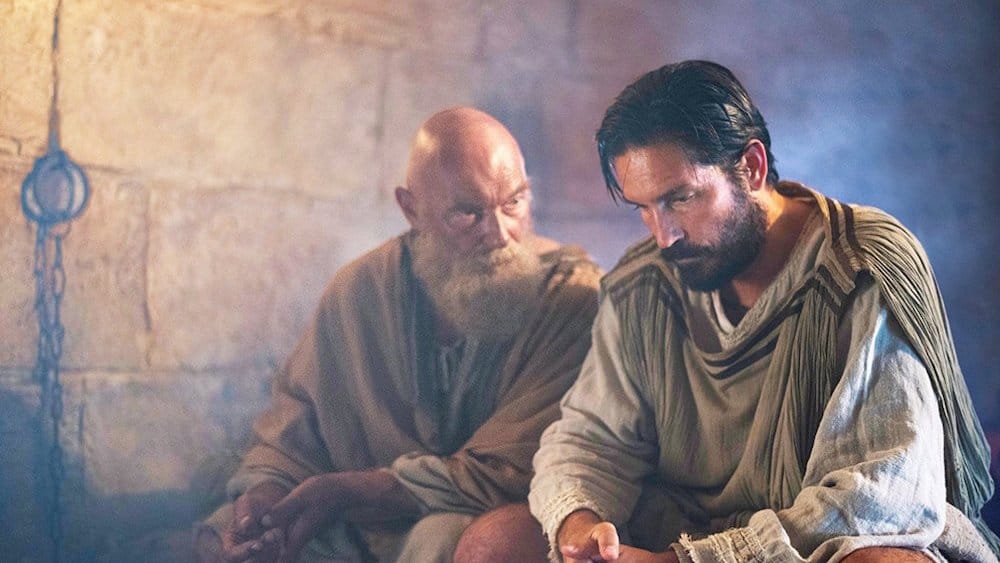 How Did the Apostle Paul Make a Living?