Each of those issues—as well as countless others—all share two things in common: 1) They should each be important to the Church; and 2) Depending on what you think about them, you may either be labeled a “conservative” or a “liberal.”

And, to some Christians, either one of those labels may run counter to what they think a “Christian” should believe.

This is the big problem of partisan Christianity.

Democracy—specifically a representative democratic republic like the United States—offers a lot of advantages when it comes to governance. It allows individuals to vote on officials, giving citizens a voice. But, it also empowers those elected leaders to make legislative decisions.

But no system is perfect. In the (primarily) two-party system that has evolved in the United States, polarization has become encouraged. The two main political parties—Republican and Democrat—are constantly in competition for power and votes. It’s in both parties’ favor to seek to differentiate itself from the other, instead of seeking common ground.

The more they can demonize the other side, the more voters they can potentially bring into their party.

Accordingly, Republican and Democrat leaders rarely agree on political issues. And often, once one party attaches itself to a certain position, the other takes the opposite side.

Of course, there are overarching values and ideologies that inform the policies of both parties. But trying to attach complex, nuanced, social and economic issues to broad ideological labels is problematic. Many issues don’t fit neatly into pre-fit, idealogical boxes. Too often, broad labels discourage thoughtful dialogue in favor of political groupthink.

And for Christians, the stakes are especially high. When a political affiliation becomes conflated with a faith position, the message of the Gospel can become mixed with the message of political party.

Toss out a Facebook comment on any of today’s hot-button issues, and there’s a decent chance you will either be labeled a liberal or conservative in the ensuing comment discussion.

But why should that be the case? Why should a single opinion on a single issue make someone think you agree with every other issue associated with that political party?

When did it become unacceptable to think for yourself and form your own opinions instead of just toeing the line of a certain political party?

Thanks to the hyper-polarizing, super-competitive onslaught of political messages, most Americans have been brainwashed to view every issue through two lenses: liberal or conservative.

This is what the parties want. Our system encourages clear idealogical battle lines. After all, at the ballot box, we (for the most part and especially at the federal level) aren’t voting on individual issues; we’re voting on candidates who represent a party.

But this tactic can trick us into believing that everything we read, watch or hear about a social issue is part of a hidden political agenda, attempting to sway our entire ideology.

The Church is the Body of Christ and is called to do the work of God on earth—not of a political party. That means we need to look at each individual issue with biblical discernment, no matter what the political implications are.

The conflation of political affiliation and religious devotion isn’t new. In fact, it was one of the earliest traps the enemies of Christ tried to ensnare Him with.

Part of the reason Jesus infuriated people in power was because He refused to do their bidding. He served a higher calling than any man’s or institution’s.

The Pharisees famously tried to, in the words of Matthew, “trap Him in His words.” They asked Jesus, “Is it right to pay the imperial tax to Caesar or not?”

It was a question they hoped would trick Jesus into taking a volatile political position: If He answered “no,” He’d be running afoul of the rule of the Roman empire; If He said “yes,” then He could be seen as essentially agreeing to help fund the oppression being inflicted on His own people.

But Jesus knew better than to take a political position in this case. He knew He wasn’t actually being asked about a single issue. He was being asked to take a side. Jesus was wise enough not to take the bait.

But Jesus, knowing their evil intent, said, ‘You hypocrites, why are you trying to trap me? … Show me the coin used for paying the tax. Whose image is this? And whose inscription?’ ‘Caesar’s,’ they replied. Then He said to them, ‘So give back to Caesar what is Caesar’s, and to God what is God’s.’ When they heard this, they were amazed. So they left Him and went away.

At a trial before His crucifixion, Jesus was brought before Pilate. During His questioning, Pilate seemed baffled that Jesus wouldn’t clearly state what His political agenda actually was. It was hard for the Roman ruler to grasp that politics had nothing to do with the real agenda of Christ. Here’s the exchange:

Are you the king of the Jews?”

“Is that your own idea,” Jesus asked, “or did others talk to you about me?”

“Am I a Jew?” Pilate replied. “Your own people and chief priests handed you over to me. What is it you have done?”

Jesus said, “My Kingdom is not of this world. If it were, my servants would fight to prevent my arrest by the Jewish leaders. But now my Kingdom is from another place.”

Jesus answered, “You say that I am a king. In fact, the reason I was born and came into the world is to testify to the truth. Everyone on the side of truth listens to me.”

Even back then, the idea of serving an agenda bigger than a political one seemed foreign. But Jesus was making one thing clear: His Kingdom was not of this world. His message did not fit neatly into a political ideology—but it didn’t need to.

His Good News did not serve to promote politicians or powerful people. It served to promote the idea that God’s love extended to everyone, especially the “least of these” that have no power.

We shouldn’t be afraid to get involved in politics or discussions about political issues. But, while forming our judgements and opinions, we can’t be such a slave to a label that we lose sight of something Jesus wanted His Church not to forget: Yes, we are called to build a Kingdom, but this Kingdom is from another place.

This Kingdom is not of this world. 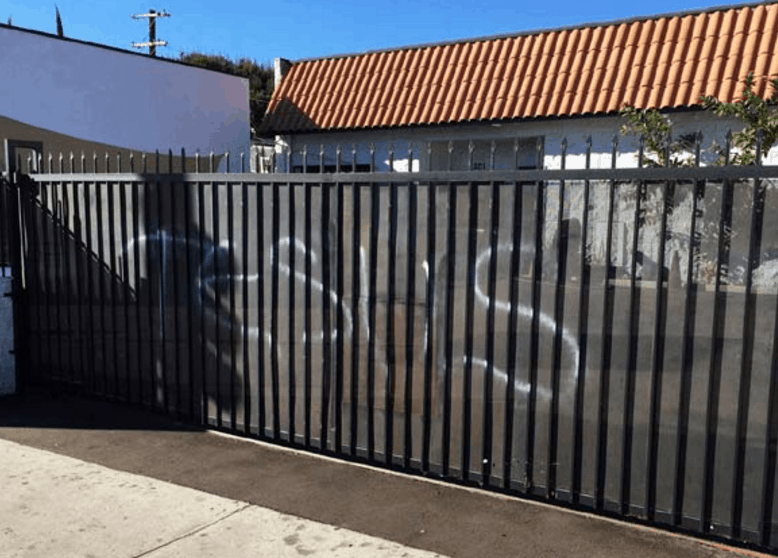 2 Mosques in California Were Vandalized This Weekend 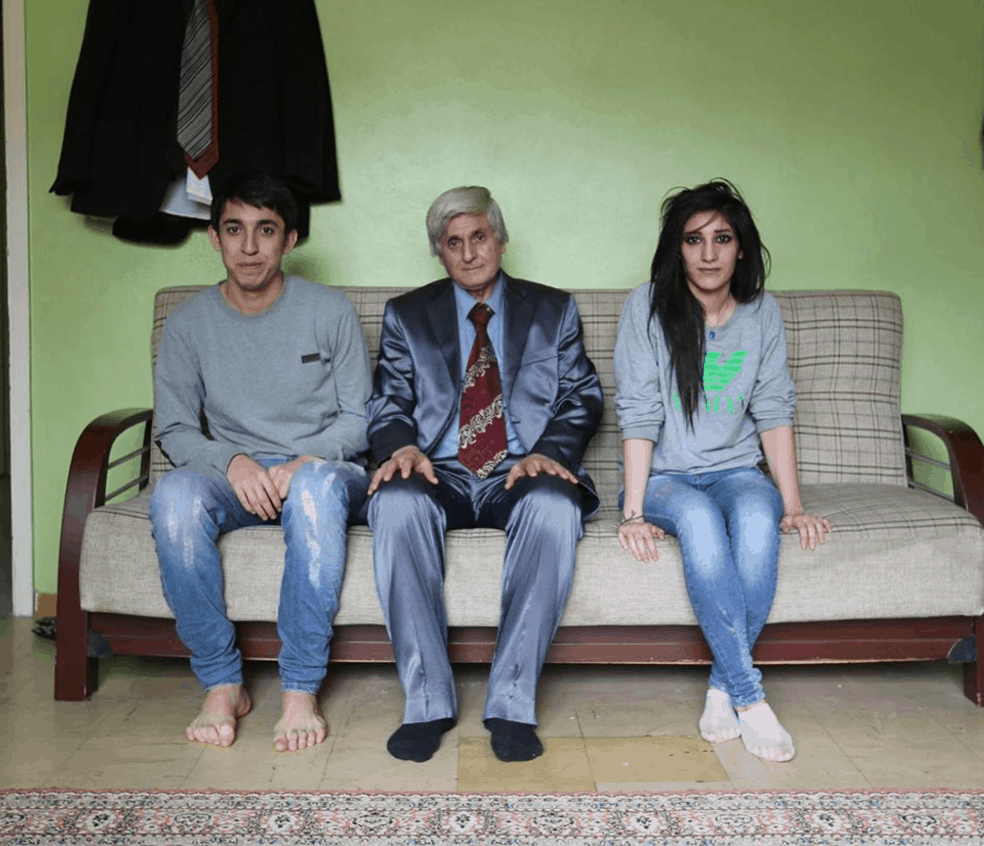