Idolatry is a horrible, dangerous thing.

Sadly, far too many of us are guilty of it.

You see it in the way we furrow our brows, and throw up our hands and slam our pulpits.

It shows up in the lazy stereotypes and the religious rhetoric that flows so easily in church lobby coffee chats and extremist blog rants. It’s as if everything has now become an imminent threat: Muslims, Atheists, Gays, The President, inner-city criminals, Hollywood, illegal immigrants, The Government, school hallways.

The world outside the church building is broadly painted as a vile, immoral war zone, with “God’s people” hopelessly outnumbered and outgunned.

Parroting the politicized talk show hosts and reposting the latest terrible news stories, we perpetuate the now comfortable, Evangelical Christian narrative of impending destruction, and we make it clear at every opportunity: The sky is falling.

Though we will loudly, repeatedly and confidently proclaim Christ as Lord, in reality, many of us no longer practice faith in a God that has any real power, any true control or inherent God-ness. We seem to have little more than a neutered figurehead Deity, who doesn’t seem to be able to handle much at all anymore. He’s lost His Old Testament swagger.

Dig just beneath the sunny “I can do all things through Christ who strengthens me” Bible covers, and the “God’s judgment is coming” bullhorn warnings and you’ll find that much of America has imagined a powerless God who’s mostly just keeping Heaven tidy until all the Christians get there. In the meantime, we live in perpetually frightened freak-out mode.

The truth is, Fear has become a false God, one too many of us worship with complete and undying devotion.

The symptoms of Fear Idolatry are pretty easy to spot.

When you’re not sure that God is there or that He’ll really come through, you start to spend most of your time defending Him in absentia. You become a self-appointed Crusader of Truth, whose mission is to do the holy work of policing the world, just in case God can’t or won’t.

You spend a lot of time calling out evil, forecasting disaster and predicting damnation.

When Fear is your God, you start majoring in exterior sin management. You slowly yet ultimately turn all of your attention to the things in other people that you’re certain really tick God off, and you make it your sacred business to modify their behavior in the name of Jesus.

When your God isn’t big enough, you’ll try to do in others what you’ve decided He wants, instead of actually trusting Him to “finish the good work He began.”

You believe in a Jesus who is integral to personal salvation in the afterlife, but is useless for the life we live now. He may be able to save souls, but He’s apparently freaked out by a Muslim prayer breakfast or school prayer policy.

Is that really God? Is that Divinity?

Is that the One about Whom the psalmist wrote: “The heavens declare the glory of God; the skies proclaim the work of His hands.”

Is that the God who spoke the world into being, calmed the seas, healed the blind and raised the dead?

So let’s pray. Let’s pray that all of us learn to stop worshipping the false idol of Fear.

Let’s pray that our churches recapture a sense of the God who is worthy; not just of defending and quoting, but trusting.

Let’s pray for the rest, joy and humility that comes from putting faith in someone greater than ourselves and in the things we fear.

Every day, even with the mystery that grows on the journey, my security is growing.

I know how big my God is.

This article was originally posted on johnpavlovitz.com. 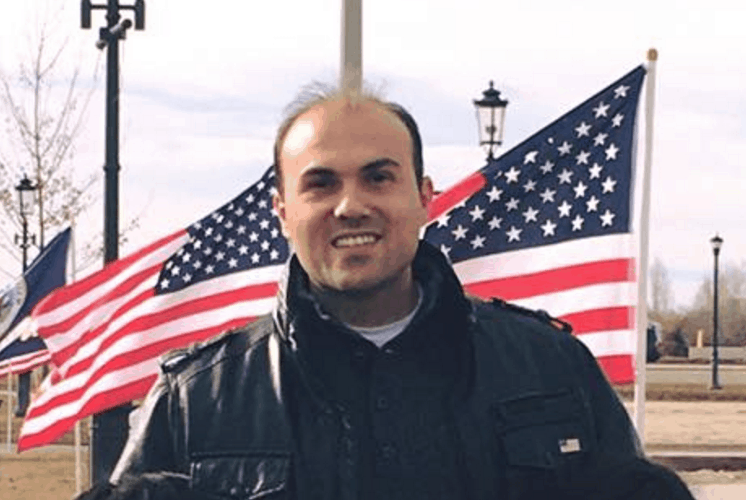 President Obama to Pastor Saeed: We Are Inspired By Your ‘Unyielding Faith’ 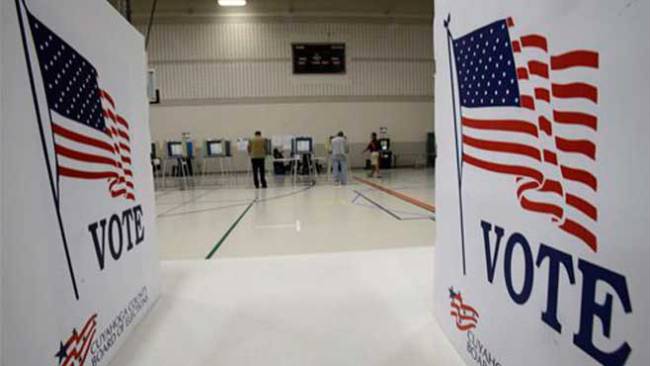 Ohio Will Let 17-Year-Olds Vote in the Primaries