The rough Roman soldier knelt trembling before the apostle Paul, his forehead glistening with sweat, his eyes filled with tears of terror. An earthquake had just knocked the walls of his prison down. Pandemonium ensued, and the soldier knew he would pay with his life for the prisoners who escaped on his watch—earthquake or not. But curiously, at least one prisoner had come back.

Paul sensed God was doing something in this soldier’s life, and he told him to put away his sword. “I’m not going anywhere,” Paul said. “In fact, we’re all still here.”

“Sirs,” the Roman soldier said, recalling the sermons and songs he had heard from Paul, “What must I do to be saved?”

Paul’s words are perhaps the simplest, most straightforward explanation in the Bible of what someone must “do” to be saved: Believe.

Sounds simple enough. Just believe. But is that it? Mentally acknowledge that Jesus was God’s Son and died on a cross for our sin? Nearly 80 percent Americans say they believe that, though for many, it makes little difference in their lives. They “believe” Jesus rose from the dead like they believe Napoleon lost the battle of Waterloo. Is this all that Paul meant?

Biblical belief, or “faith,” includes a volitional aspect as well. When Jesus called the crowds in Mark 1 to “repent and believe” (Mark 1:15), He was not adding a second component to belief, but clarifying what real belief entails. Repentance is belief in action.

Biblical belief is the assumption of a new posture toward the Lordship of Christ and His finished work on the cross.

We might express our assumption of that new posture in a “sinner’s prayer”—or by “asking Jesus into our hearts,” or some equivalent thereof— but just because we’ve prayed that prayer doesn’t necessarily mean we have repented and believed.

The flip side is also true: just because we haven’t prayed that prayer (or can’t remember praying it) doesn’t mean we haven’t repented and believed. “Repentance and belief ” and “asking Jesus into our hearts” are not always interchangeable.

Here is how many Christians think of “getting saved”: they realize they’re a sinner and they need Jesus to save them. So they approach Him and ask Him to come into their heart. Of course He says, “yes,” at which time He forgives their sins, writes their names in the Lamb’s Book of Life, gives them a “certificate” of salvation (a carbon copy of which is placed in their Bible), and commences a party in heaven in their honor. If they begin to doubt later whether they are really “saved,” they replay in their minds that moment of conversion, assuring themselves of their sincerity and reminding themselves of the feelings they had after it.

The Bible depicts the moment of salvation differently. Instead of asking Jesus for a “certificate” of salvation, you start believing what God’s Word says about His Lordship and His completed work at the cross. You understand that you have lived in rebellion against the rule of God and have no hope of escaping God’s wrath on your own. You “kneel” in submission to His claim on your life, and rest your hope of heaven upon Him. Picture this as hopping up into His arms, submitting to go wherever He takes you, and trusting in Him to carry you into heaven.

If at some point in the future you begin to doubt whether you really have put faith in Jesus, do you look backward to try and remember that moment when you first hopped up into His arms? I suppose you could. Better, though, would be to look at where you are currently resting. If you are right now resting in His arms, knowing when you began to rest is less important than that you are doing it now.

Here’s another way to think about it: If you are seated right now, there was a point in time in which you transferred the weight of your body from your legs to the chair. You may not even remember making that decision, but the fact you are seated now proves that you did.

Many people know exactly when the point of decision was for them. There was a dramatic moment when they submitted to Christ’s Lordship and trusted in Him for salvation. For others, the moment is less clear. Perhaps they were raised in a Christian home, and their awareness of Jesus’ Lordship grew over time. For them, it was more like they came to a point where they realized they believed rather than one in which they decided to believe.

Don’t try to find assurance from a prayer you prayed in the past; find assurance by resting in the present on what Jesus did in the past. If you are resting right now in what Jesus did 2,000 years ago to save you, then, if never before, you are saved at this moment, even if you don’t signify it with a prayer. It is the relationship to Christ that saves, not the prayer that signified the beginning of that relationship.

Do you believe that Jesus has paid it all? Do you know that He is Lord, and are you in a posture of submission to that Lordship? Then rest in Him.

This article is excerpted from Stop Asking Jesus Into Your Heart (B & H Books).
(B&H Publishing Group; February 2013), by J.D. Greear. All rights reserved. 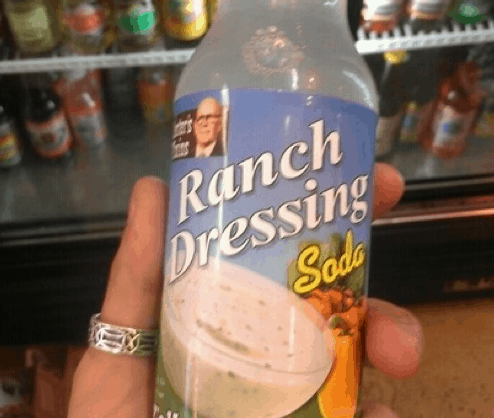 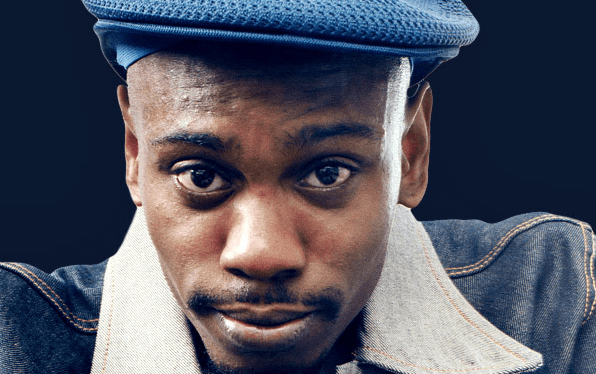 Dave Chappelle Returns; Will Co-Headline Tour with Flight of the Concords