Convicting words which might provoke a thought or two about who we’ve unfriended and why. Past research by Christopher Sibona of the University of Colorado, Denver found that the four most common reasons for unfriending on Facebook were: “frequent/unimportant posts, polarizing posts (politics and religion), inappropriate posts (sexist, racist remarks), and everyday life posts (child, spouse, eating habits, etc.) and in that order of frequency.” The same study showed that the most frequently unfriended people were those we knew in high school. Quite often the people we grew up with are not the same people we remember back in the day when we hung out building Homecoming floats. Researchers call this, “context collapse.” When we no longer share a common context that allows the things we say to each other to make an ounce of sense. North American Honey Bees know something about this.

Since 2003 the decline in the bee population became connected to the phenomenon of “colony collapse disorder.” This happens when the majority of bees flee the hive despite the presence of the queen and adequate food. The direct cause of this collapse is thought to be a combination of factors with the forerunner being toxic pesticides. Hence, healthy, productive communities can collapse when the environment gets toxic and this is the state of the dialectic in America today. Some pundits coin it the “crisis of connection” or “collective existential dread.” Our harsh language, our individual rants on social media, 24/7 exposure to negative communities a.k.a. Weird Twitter, our inability to civilly deal with people who disagree with us is creating a culture of excommunication. I don’t agree with you so we can no longer be friends.

Centuries ago, the rite of excommunication belonged exclusively to the church, not to just anyone with a Facebook account. American theologian Jonathan Edwards addresses the notion of excommunication as “removal from the fellowship of the Lord’s Table” in his treatise entitled “The Nature and End of Excommunication.” If a person committed a grievous sin the authorities of the church would excommunicate the sinner, literally remove them from communion and then at the agreed upon time the repentant sinner could come back into fellowship through a service of confession and absolution.

Once we’ve done the damaging work of kicking people out our lives, are we giving them the opportunity to come back in? If we as Christians can’t live out the Matthew 18 directive of conflict resolution, how will anyone else in our polarized culture know how to live differently? This Lent let us resolve to “pursue the things which make for peace and the building up of one another.” Romans 14:19.

In order to effectively build one another up, we need to build up ourselves. Physically, increasing our intake of  antioxidants (you know the list; Goji berries, blueberries, dark chocolate, pecans), protects cells against inflammation which is a root level contributor to of a variety of devastating diseases. But it will take more than good food to keep us from buckling under today’s intoxicating amounts of incivility. Consciously strengthening our whole being; body, mind and spirit by taking in more of the good and less of the harmful will help nourish our communal hive.

Here are some strategies:

Each summer’s end we travel to Boston to meet with our foster daughter’s Liberian family, eat a huge meal of Cassava Leaf “soup” and discuss what might be best for her next year of schooling.

Her large, extended family assembles and each person speaks their mind. During this meeting some of her relatives scolded us for our lack of communication. (Americans and Africans have very different ideas about how to communicate.) It became apparent that the only way to resolve the offense was to blatantly apologize and ensure that going forward we would communicate on a level more consistent with their culture rather than our own. It was difficult. Because of the cultural inconsistencies we didn’t think we’d done anything wrong, but putting our own feelings aside for their sake made all the difference. She joined us again for another school year.

Sometimes putting our feelings aside strengthens our cross-cultural hive. As Christians in this American moment, let’s build up community in love and stop excommunicating our friends.

Margaret Philbrick is the author of the novel, A Minor. You can follow her at www.margaretphilbrick.com. 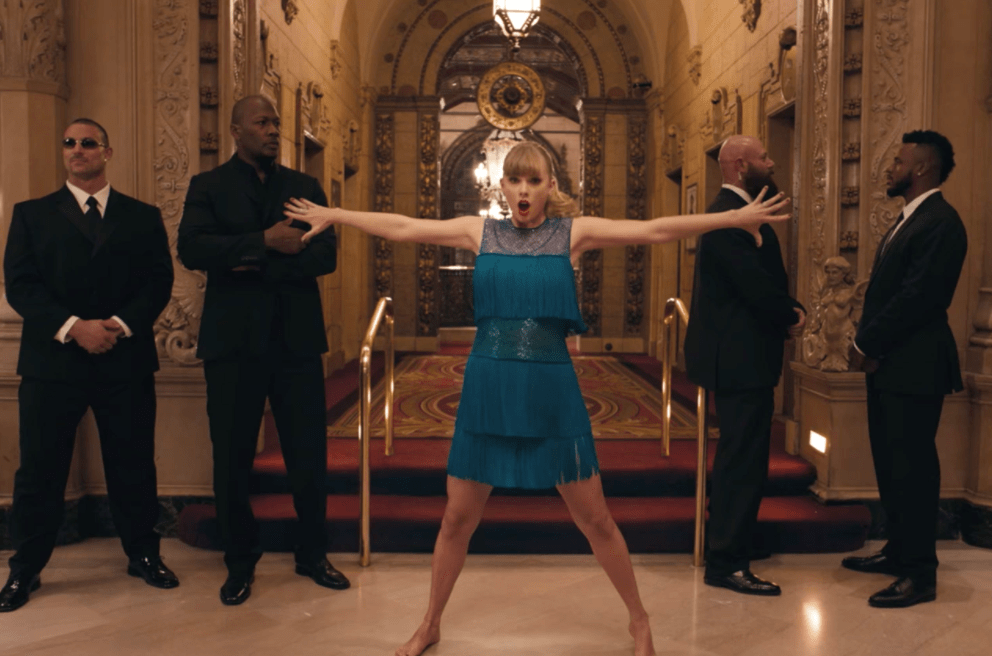 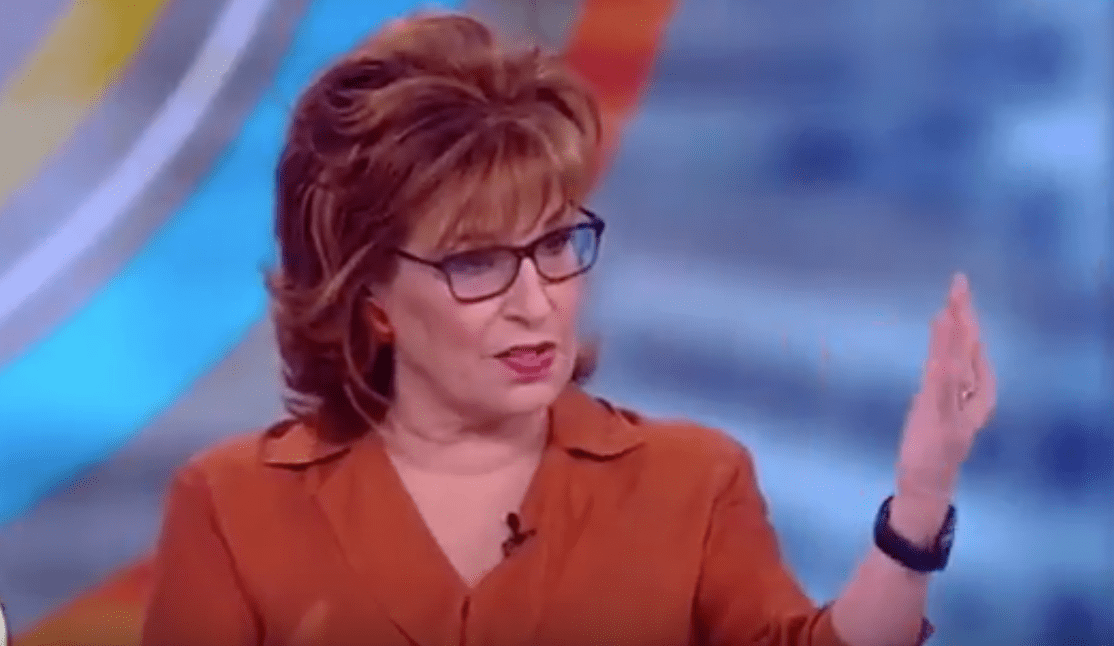 Joy Behar Has Apologized to Mike Pence For Insulting His Faith