Finding myself unemployed at the beginning of this year, I spent a good portion of my now-abundant free time looking for work. In the year 2019, this involves filling out hundreds of online applications and then receiving lots of form emails that include phrases like “not the best fit for what we are looking for right now” and “good luck with your career.”

Eventually I got an email from a professional résumé-writing service. Having somehow gotten a hold of my résumé, they provided a detailed report explaining that the document wasn’t worth the bytes that stored it, and that the algorithms companies use to filter out irrelevant résumés were most certainly filtering out mine. It needed a redesign to reduce visual clutter. It needed to focus on my accomplishments rather than just my duties. It needed exciting verbs like “innovate,” “transform,” and “slash [costs],” instead of boring ones like “implement” and “develop.”

After a couple more weeks of futile job applications, I finally caved and coughed up the money to have my résumé professionally rewritten. A few days later it appeared, sleekly redesigned and chock-full of accomplishments and dynamic verbs. I began sending it out to prospective employers almost immediately.

The following week I received an email from a different résumé-writing service. It included a link to a lengthy report detailing the numerous ways my (new) résumé didn’t have a prayer of getting through the algorithms. It was in bad need of a visual redesign, etc. There was, however, no need for despair: they would be more than happy to rewrite my résumé for a very reasonable sum.

The very fact that these professional résumé services exist speaks to the document’s key role in our increasingly competitive economy. People (such as myself) are willing to pay through the nose to have experts present their accomplishments, qualifications and skills in the most flattering light possible.

Although these services are a relatively recent phenomenon, résumés themselves have been around for a long time: the renaissance genius Leonardo da Vinci is believed to have written the first one. But the practice of highlighting skills and accomplishments in order to gain employment (or power, or prestige) is probably as old as the human race itself.

Take for instance that 2,000-year-old letter we call 2 Corinthians. Starting in the 10th chapter, the Apostle Paul finds himself locked in combat with a rival group he sarcastically dubs the “super-apostles.” We don’t know a lot about this group, but we do know that they were trying to take Paul’s job, so to speak, by undermining his authority and installing themselves as the spiritual leadership of the Corinthian church.

The super-apostles were quite fond of trumpeting their achievements and profound spiritual experiences. These, they claimed, were proof-positive of their apostolic calling and authority.

In response, Paul first complains that bragging on yourself is just an incredibly stupid thing to do (10:17-18; 11:17). Eventually, though, he reluctantly agrees to play the super-apostles’ game by setting forth his own credentials. You could say that he’s presenting his apostolic résumé to the Corinthians–except that it’s pretty much the exact opposite of what you’d expect. It’s really more like an “un-résumé.”

The super-apostles imagine themselves servants of Christ. Paul boldly claims to be a better one (11:23). But instead of presenting the typical list of qualifications, skills and achievements, Paul gives us a long litany of his sufferings: stonings, beatings, shipwrecks, swollen rivers, exposure to the elements, hunger, thirst, cold, and threats from Romans, Jews and counterfeit believers alike.

And the suffering is not only physical. Paul admits to “daily” anxiety over the spiritual health of the churches he has founded, lest they slip into some heresy or other (11:28).

Is Paul trying to underscore his inner strength in the face of hardship? Quite the opposite: “If I must boast, I will boast of things that show my weakness” (11:30). You can imagine what professional résumé writers would say to that. Paul is going out of his way to present himself as exhausted, beat up and stressed out.

To counter the super-apostles’ claims of great spiritual experiences, Paul mentions one of his own. But he does this all wrong: recounting almost no details from the experience (he’s in fact forbidden from doing so), he instead focuses on the painful aftermath, the infamous “thorn in the flesh” sent by Satan to keep him humble (12:8). Rather than using his experience as a selling point, Paul only brings it up in order to highlight, once again, how weak he is.

It’s also worth mention that Paul has already admitted to not being a polished public speaker (11:6), a fact that his opponents have gleefully used against him (10:10).

The point of Paul’s strange un-résumé is this: the super-apostles–strong, wise and skilled–leave no room for Jesus Christ to work. On the other hand, it’s precisely because Paul is weak that Jesus can exercise His strength through him (12:9). The super-apostles don’t need Jesus–and, consequently, they don’t experience His power and presence. Paul does, and has, and it’s so sweet that he actively brags about the weaknesses that invite Jesus to work in and through him.

Paul has flipped our assumptions of how God works on their head (he has a tendency to do that). As Christians, we’re familiar with the idea that God gifts or equips us for kingdom work. What we don’t often recognize is that our weaknesses are part of that package–and maybe even the most important part.

I’ve dealt with depression on and off since my freshman year in college. It’s not something I’d wish on my very worst enemy. It strains my relationships and interferes with what I want out of life. At worst, it’s practically debilitating.

When it’s bad I can’t even pray coherently or concentrate on a passage of scripture. But I can still feel Jesus sustaining me when nothing else is. Insofar as I have done anything good, kind or loving during these bouts of depression, it has been from His working through me and not from my own strength. My weakness is the “opening” He uses to work his will in my life.

I am no Paul. I can’t say I boast in my depression. In fact, I’d get rid of it permanently if I could. We tend to resent our weaknesses because we feel that they hold us back from getting what we want out of life. And it’s true. They do. But even more than our strengths, our weaknesses allow us to experience the power and presence of Jesus Christ. In the end, we find ourselves held back from transient things that don’t and can’t satisfy, by the arms of the One who knows and loves us beyond our imagining.

David is an associate pastor in St. Louis, MO, where he lives with his wife Rachel and daughter Eliana. He loves Cardinals baseball, toasted ravioli and dead languages. 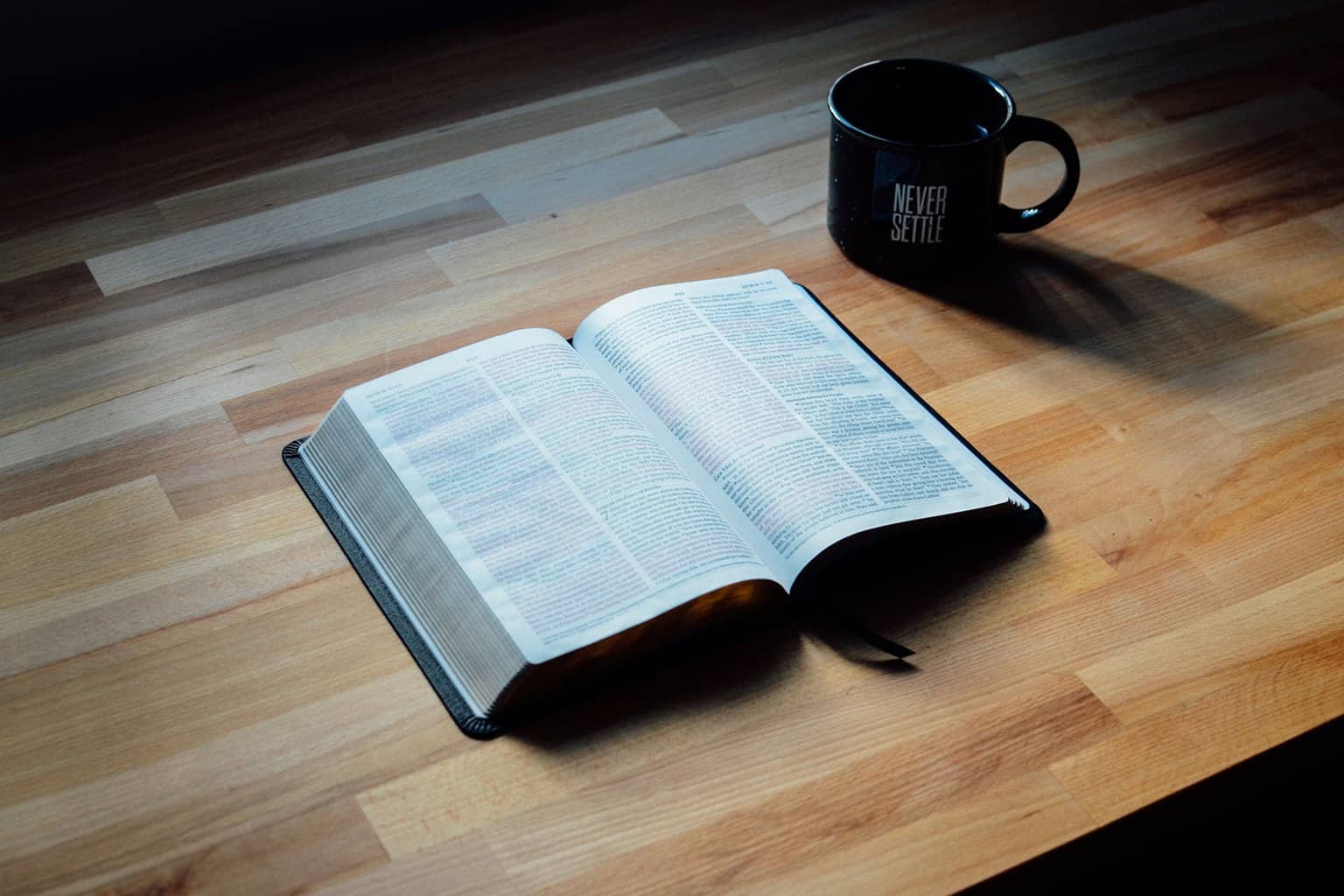 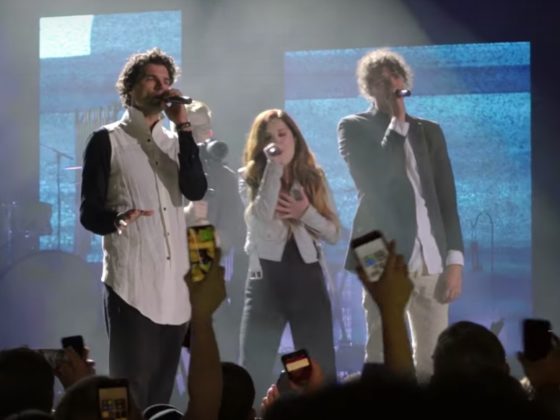