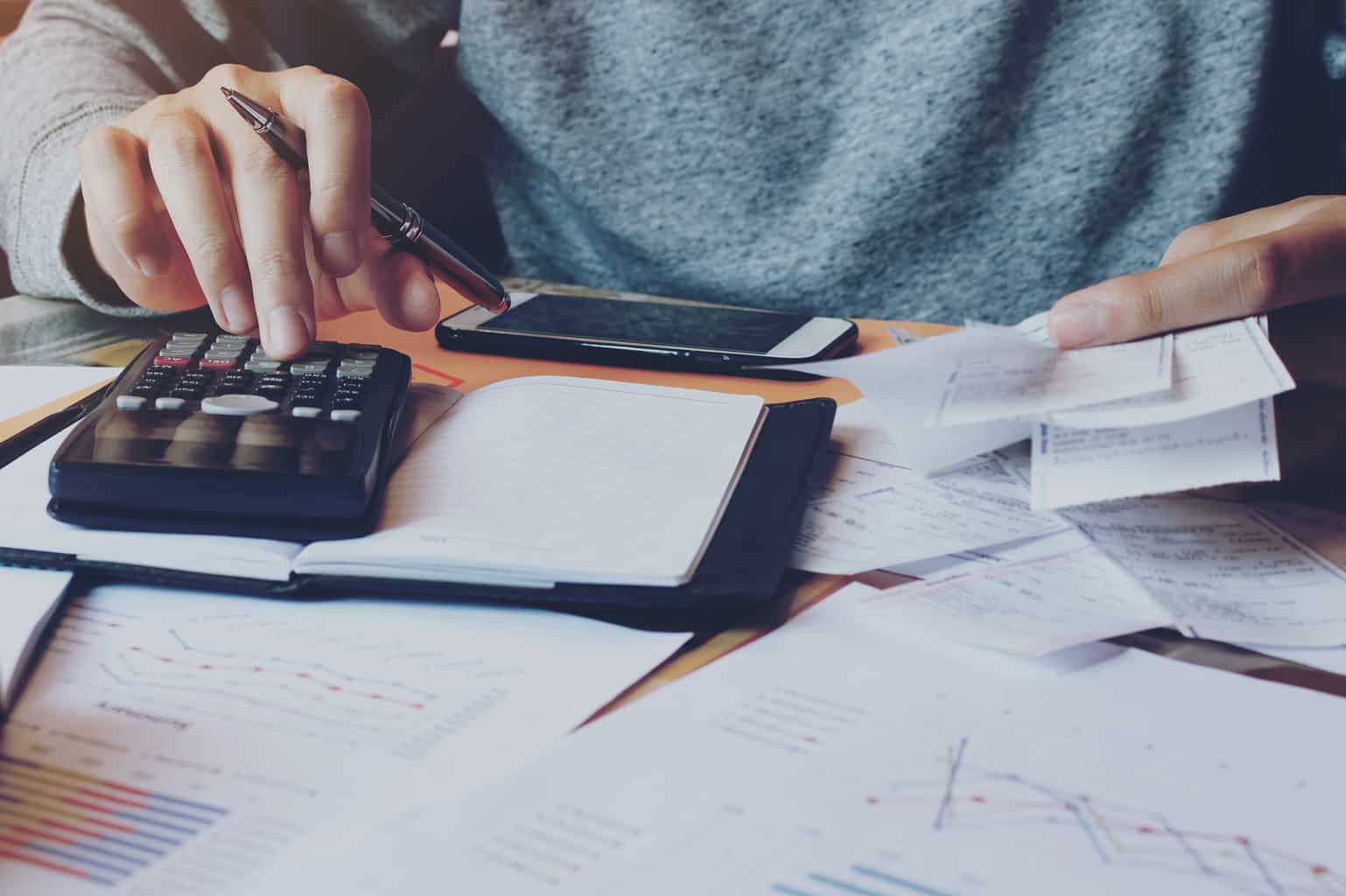 Giving money to charity is a good thing. Almost everyone is on board with that. And yet, practically speaking, fewer and fewer of us are doing it. Texas A&M researchers used the Panel Study of Income Dynamics from the University of Michigan to find that while charitable giving in America understandably fell during the Great Recession, it has actually continued to decline, even as the economy has stabilized.

Some of that can be chalked up to insecurity. Americans are feeling more cautious across the board now that they know the stock market could bottom out again. Relatedly, the author of the study, Jonathan Meer, notes that “giving tends to be habit-forming.” Americans fell out of the practice of donating money when the economy was at its lowest ebb, and they failed to pick it back up.

Those of us who don’t give regularly have our own rationale for doing so, but many Americans believe some myths about generosity that are getting in the way of not just our own personal growth and development as generous people, but also are widely blocking money to a lot of causes that could really use some. Here are a few myths way too many people believe about generosity.

There are a few horror stories out there of nonprofits that have squandered donations on big bonuses for CEOs or fancy advertising. You also hear about organizations that mean well, but aren’t always educated about the best, most helpful practices in investing the money they do have. These are real concerns, but they’re not nearly as common as you might think. You don’t write off all hospitals just because you hear about one quack doctor, and you shouldn’t write off all charities just because a few get caught spending funds poorly.

A little bit of research can guarantee that your donations are being used effectively. Watchdog organizations like Give Well and Charity Navigator are free and have tons of research about different nonprofits you might consider donating to.

Homeless People Will Just Spend Money on Drugs and Alcohol

The degree to which this is a myth depends somewhat on your region, as studies say that the percentage of homeless people suffering from addiction varies from city to city. One study in San Francisco found that only about a quarter of homeless people were alcoholics, while a report from the Department of Housing and Urban Development found the number was closer to 60 percent.

In either case, the fact remains that substance abuse is not a given among America’s homeless. The San Francisco study actually found that 94 percent of panhandlers spend whatever money they get on food, compared to just 44 percent who spend it on drugs or alcohol.

I’m too poor to give to charity

When you’re strapped for cash yourself, it’s easy to justify not giving money away. But the reality is, giving money responsibly is a habit—and if you start working on it when you don’t have much, you’ll be in even better shape as your own financial situation improves. Think of it like working out. At the beginning, you might only be able to manage jogging a couple of blocks or knocking out 10 pushups or so. But if you keep at it, soon enough, you’ll be deadlifting tractor tires.

Giving is a habit, and it’s one worth fostering. Even if you think your monthly $5 to charity: water or World Vision can’t possibly do any good, generosity is a moral good unto its own self. “The point is this,” Paul says in 2 Corinthians 9:6-7. “Whoever sows sparingly will also reap sparingly, and whoever sows bountifully will also reap bountifully. Each one must give as he has decided in his heart, not reluctantly or under compulsion, for God loves a cheerful giver.”

The Poor Need a Hand up Not a Handout

This is often said by well-intentioned people who are worried that their giving will do more harm than good. The first problem with this is self-evident: Everyone needs a handout sometimes. Most people know what it’s like to be strapped for cash, and to depend on the generosity of someone a little more well-off than you. But for some reason, our society has determined that the people most in need of a handout are the ones least deserving of it.

The other reason this is a myth is that it often becomes an excuse to just not do anything at all. If you want to make sure your gift is supercharged for maximum effectiveness, that’s terrific. Just make sure you actually follow through. Do some research. Find local organizations that have are investing donations in unique ways. And then give.

Worried these myths have started to get to you? We know a great way to find out: It’s the Financial Wellness Assessment, available exclusively through brightpeak.  This validated assessment uncovers a variety of factors that influence your overall financial health, including generosity. Find it here.

Not A Joke: ‘Paddington 2’ Has the Best Rotten Tomatoes Score of All Time

Joel McHale Is Bringing a ‘Soup’-Like Talk Show to Netflix