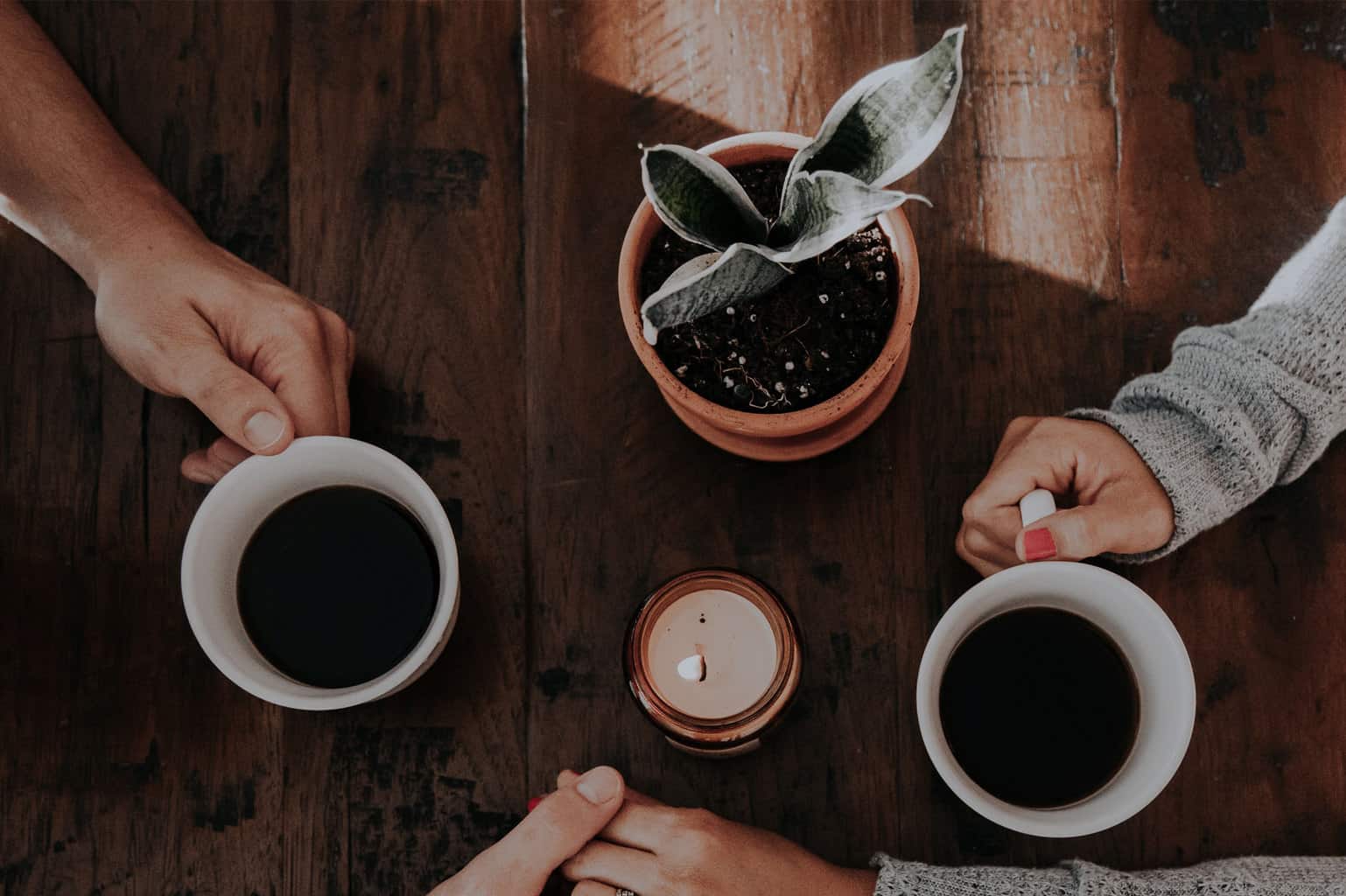 Look, most people don’t exactly like talking about money before they get married. You’re getting married! You want to talk about the wedding and go on dates and actually enjoy yourself a little. Save some of that adult-type stuff for after the wedding, right? There will be plenty of time for boring conversations about money later.

But here’s the thing. There’s a reason money is the most common point of tension among married couples, and it has to do with a lack of communication. Way too many couples end up tabling important conversations about finances until it’s too late and money’s already become a serious sore spot.

If you’re thinking about getting engaged—or even if you’re just thinking about making things a little more serious—then you’re at an ideal time to talk a little bit about money. It’s not as hard as you might think. After all, if you’re getting serious, you’re probably having serious conversations about lots of other delicate subjects like spirituality, sexuality and family (right?). Why not talk about money, too? Here are a few topics worth asking about.

Instead of jumping right in with a question about how much debt the other person has, start a little broader. Ask about financial philosophies, from more of an abstract perspective. Talk about how you feel about money, and what its place in your worldview is. How do you feel in general about saving and spending? What place does charity have in your life? These conversations don’t just tell you about how the other person sees money, but will give you both an understanding of your priorities.

Once you have an understanding of what your beliefs about money are, you should try to figure out why they are the way the way they are. Nobody creates their worldview in a void, and the way you think about money is going to be largely shaped by the way the people who raised you thought about it. A person raised in a family that relied on welfare is going to feel different than a family who took lots of extravagant vacations. There’s nothing wrong with either way of growing up, but they create attitudes about money that are going to have to be addressed.

What Are Your Goals?

This is something most couples do a good job of discussing from a general perspective. You probably know if your partner has dreams of traveling, writing a novel or going to grad school. But it’s not enough to know that they want those things: You have to plan to make that happen. If you’re not married, you don’t need to create an itemized budget about how you’re going to pay for something like grad school or a backpacking trip, but it’s good to be realistic about those goals and start brainstorming about what you may need to sacrifice in the short term to make your long term dreams come true.

Where Are You Financially?

Assets. Liabilities. These aren’t exactly sexy, but they’re not nearly as difficult to discuss as you might think. The only real mistake you can make is keeping something secret. There’s no need to have this conversation until the two of you are getting serious, but it is a conversation you need to have: frankly, honestly and graciously. Be careful to leave judgment at the door. This isn’t the time to condemn or berate past mistakes. This is just a way to make sure there are no surprises down the road and to figure out how to tackle your finances together.

What Do You Want to Give to?

Charity is a habit, and it’s one you both want to agree on. There tons of causes worth supporting—from the arts to relief work around the world to missionaries to local politicians. It can all be a little overwhelming, but that’s where the fun comes in. You’re a team, and you get to choose what you want to financially support together. Talk about the issues that matter most to you, then do some research and see what organizations are out there working on them.

Need some help starting these conversations? The folks at brightpeak have you covered with the challenges, assessments and tools available in Together. It’s an online platform designed to help couples strengthen their relationship while strengthening their finances and it’s available right here.

Joel McHale Is Bringing a ‘Soup’-Like Talk Show to Netflix