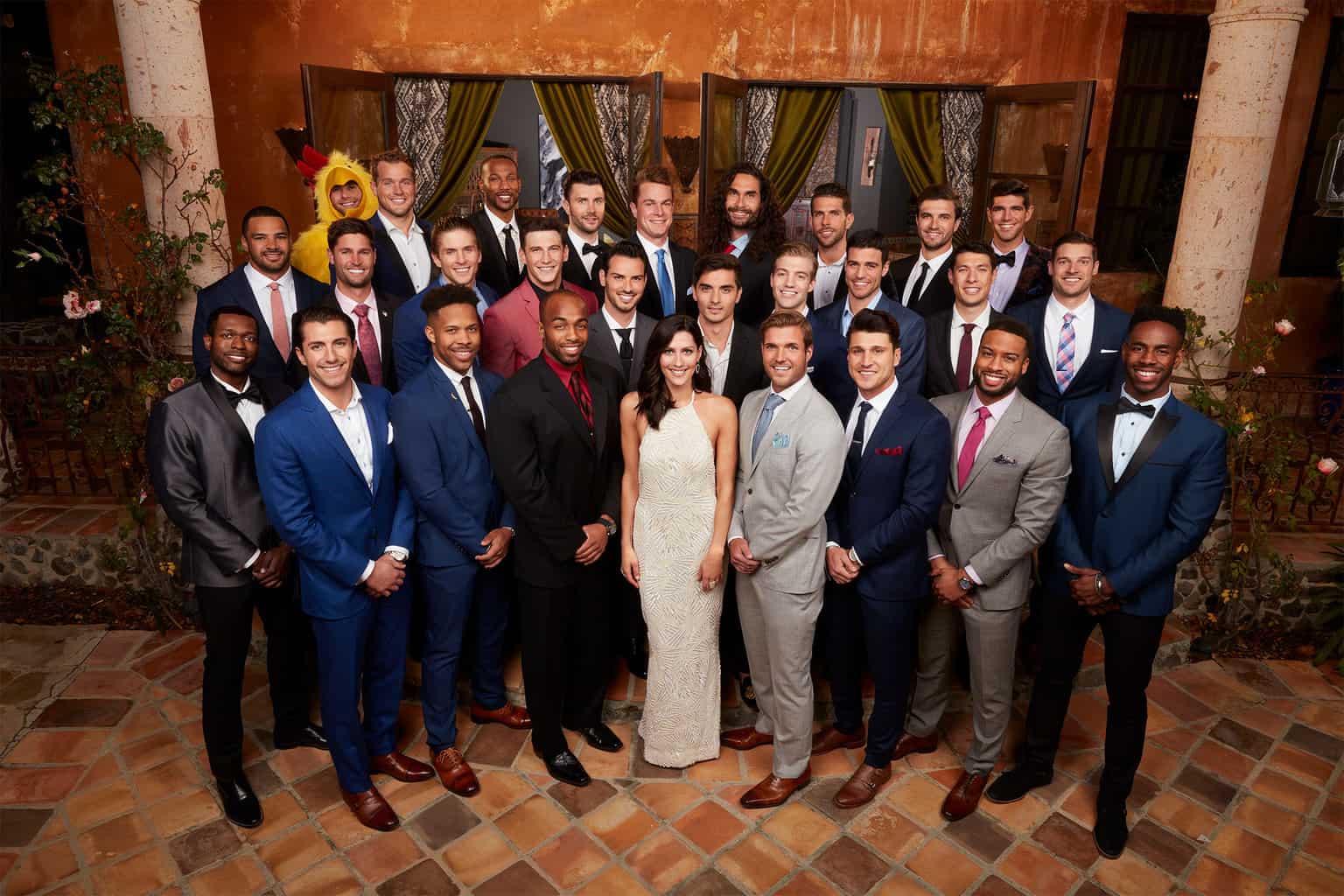 Last week marked the cast reveal for the upcoming season of The Bachelorette. This is like the NFL Draft of reality television, except the Cleveland Browns have every pick, and they somehow manage to screw up every pick so the top 100, 200 players go totally undrafted. It’s a catastrophe. It’s TV’s ultimate guilty pleasure.

Now, most analysis of the cast amounts to little more than a roast session, but lest we forget, we’re here to find love with Bachelorette Becca, so that’s not what we’re doing here. Oh, make no mistake, if a guy is sending up giant red flag after giant red flag, we are absolutely going to call him out, but our main objective is to find the guys who might actually be marriage material (as much as a guy can be marriage material after six weeks on a TV show but not the point). Of course, The Bachelorette isn’t known for its wholesome values, but some contestants do maintain admirable attributes, so this is sort of a wheat-from-the-chaff situation (yes, we are as surprised by the unexpected Bible comparison as you are).

Let’s dive into the contestants for the new season of The Bachelorette. We’ll call out some superlatives first, then highlight the guys who Becca should actually consider. Away we go!

The Guy Who Doesn’t Know How Marriage Works: Blake

Take a gander at this guy: “Blake considers himself a modern romantic who believes that two people need to be independent in order to truly love each other.” Bro. Bruh. BRAH. Marriage is a team sport. It’s super key to differentiate, absolutely (yeah, I know, wasn’t expecting legit relationship terms in a Bachelorette deep dive, were ya?), but there’s a balance between independence and unity. Blake’s ball-hogging marriage. He’s the Kobe Bryant of matrimony, except he didn’t win any championships and dresses worse.

The Guy With the Most Questionable Romantic Tactic: Jake

According to his bio, Jake writes love poems to girls he likes. Man, you talk about a doomed gesture. Letters are nice. Songs are maybe OK if you perform them, but a poem is just a song without the performance, and that’s never working out. Here, check out this poem about Jake we just found. It’s a haiku:

Jake gave her his poem
But it was just their first date
She jumped from the cab.

Kamil is a 30-year-old “social media participant,” of which there are many in America and around the world. Kamil also says he is afraid of spiders and requests that Becca doesn’t “ask him to get his hands dirty.” This is a man who, as we say in the field, checks none of the boxes.

The Guy With Hair: Leo

Bios for The Bachelorette go for about three sentences, and one of Leo’s sentences is: “Leo’s been growing his hair for 10 years and prefers the “messy bun” look.” So yes, Leo has hair. He looks like The Rock’s estranged cousin. He looks like Slash’s pastor. He looks like the 48th guy to try out for Moana. Leo’s hair is the most interesting thing about him, and that makes Leo boring. 🙁

The Guy Also With Hair, But Also a Dog!: Mike

Now you know what’s not boring though? Guys with hair and also dogs. Dogs are the least boring thing on Earth, and Mike’s dog has a fantastic, insightful, catchy name: Riggins! Mike’s a Friday Night Lights fan. You have to love that. Wait, why isn’t Mike in the rankings for Best Life Partner?

The Guy You Raise An Eyebrow At: Nick

Here are some troubling phrases Nick uses in his bio, presented in no particular order and without context: “fun-loving,” “zest for life,” “signature tracksuits,” “weekend warrior.” Two of those things are vague descriptors people use when they don’t know how to explain their personalities. The other two are Betsy Ross-sized red flags.

Yes, what you are thinking is true: Christon is only in this section of the article because he’s a Harlem Globetrotter and he can dunk a basketball. Of course, those things don’t exactly qualify him to be a strong partner in life, but they do qualify him to make an actual life partner look foolish and silly when he yams a basketball all over their head. This is the law of the jungle.

Now I know you see Colton’s bio and “former pro football player” leaps out right away. However, three teams by age 26 is professional in the way that an Uber driver is a “professional” chauffeur. It’s technically true, but like, come on, you know? But also however, Colton helps kids fight Cystic Fibrosis through his own charity! What a twist! Put a ring on this guy, but also, be wary of his dog, which is named Sniper, which is a bottom-10 dog name. Maybe Mike will let you walk Riggins instead.

Weird hobbies are great for relationships, you know why? If one member of a relationship has a weird hobby, they can find time away from the relationship to do that weird hobby by themselves, and that’s very healthy separation. Jean Blanc collects cologne (good on paper, weird in practice). It’s a nice weird hobby you can never participate in. Oh, but also, he went to Duke and has a master’s degree and is by all accounts very successful.

A few things to admire about Darius: 1) He likes to dance, which is an automatic “great guy” thing (adversely, it’s a fact that all jerky guys cannot dance OR, even worse, they withhold their dancing abilities from people they love). 2) His “most important mission” in life is to spread acts of service. 3) In the past few years, he’s been to over 11 countries, presumably doing those same acts of service! Four corners of the Earth with Darius!

This guy, it should be noted, is an active professional football player (at age 30! solid career!), and even though he likes both hip-hop and country music, which feels like a world-destroying paradox, it’s a good sign he has small-town sensibility, too. The key here, though, is the final line: Clay doesn’t curse. You know what that means? He probably lovesss Jesus.

Aside from his All-American face (he could be the mascot for a can of baked beans, you know?), Joe owns a local grocery store, which is a top-three most charming small business a man can own (the other two: miniature pie bakery, luxury doggy daycare). The least charming business, for your information, is a tongues-only body piercing parlor. Joe’s so great.

It’s great to have a guy who’s all about family, and Ryan is so about family that he plays in a bluegrass band with all his other family members. What’s the name of their band, you ask? Not sure, but some guesses: Grizzle Top, Waffle Iron, Family Owned and Operated, Dinner Is Served. Ryan knows a thing or two about commitment. Life-partner material.

His name is Wills, not Will. He has a real job. He loves Harry Potter. Case closed.