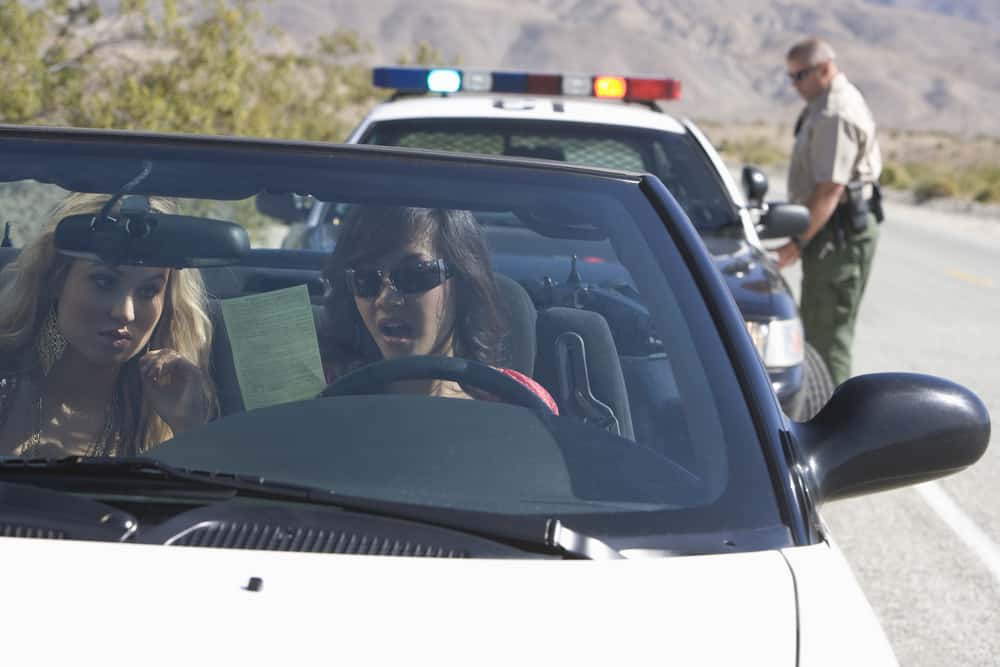 Ongoing concerns about lingering racial tensions between law enforcement and black communities in America have led to a number of high-profile studies about all the ways such racism might manifest itself. And in one study in Oakland, California, the data suggests it may go as deep as the simplest of interactions: conversation.

Using 183 hours of body camera footage taken during 981 routine traffic stops by 245 different Oakland Police Department officers as its primary evidence, a new study published in the Proceedings of the National Academy of Sciences suggests that police officers speak to black drivers with less respect than they do white drivers. The study’s authors said they’d need to do more research to see if this was localized to Oakland or if it represents a nationwide trend.

“At the very least this provides evidence for something that communities of color have reported, that this is a real phenomenon,” said Rob Voigt, the doctoral student in the linguistics department at Stanford University who authored the study. He spoke with CNN about his findings, saying that, “When people feel they’re respected by the police they are more likely to trust the police, they are more likely to cooperate with the police, and so on and so forth. So we have reason to expect that these differences that we find have real-world effects.”

The study was conducted by researchers who read transcripts of police officer responses to volunteers and then had the volunteers rate how polite, professional and respectful the responses were. The volunteers didn’t know the names or race of the people being talked to (312 of the interactions were with black people, 102 were with white people).

“I am aware of community surveys that have been conducted, and they certainly indicate that black people feel treated more poorly by police, but this is the first analysis of body-worn camera data that I’m aware of,” Jack Glaser, a professor of public policy at the University of California, Berkeley told CNN. “It contributes a lot to our understanding of racial disparities in police-civilian encounters.”

Al Pacino Has Been Cast as Joe Paterno for HBO