In an era of credit cards, mortgages, student loans and car payments, handling money is complicated enough. But when you add in a topsy-turvy economy, unstable unemployment rates and questions about the ethics of our mass consumption culture, dealing with money and personal finance with confidence can be a daily struggle.

We pulled together 20 ideas—articulated by everyone from contemporary leaders and culture-makers to ancient thinkers and timeless scriptures—that will not only help you navigate the challenges of dealing with money, but can also change your view of it.

The Limits of Money

Price is a crazy and incalculable thing, while value is an intrinsic and indestructible thing. – G.K. Chesterton

Let me ask you one question / Is your money that good / Will it buy you forgiveness? / Do you think that it could? / I think you will find / When your death takes its toll / All the money you made / Will never buy back your soul ― Bob Dylan

One of the dangers of having a lot of money is that you may be quite satisfied with the kinds of happiness money can give, and so fail to realize your need for God. If everything seems to come simply by signing checks, you may forget that you are at every moment totally dependent on God … In other words, it is hard for those who are rich in this sense to enter the Kingdom.― C.S. Lewis

In the end, therefore, money will be the one thing people will desire, which is moreover only representative, an abstraction. Nowadays a young man hardly envies anyone his gifts, his art, the love of a beautiful girl, or his fame; he only envies him his money. ‘Give me money,’ he will say, ‘and I am saved’ … He would die with nothing to reproach himself with, and under the impression that if only he had had the money he might really have lived and might even have achieved something great. ― Søren Kierkegaard

If you live for having it all, what you have is never enough. –Vicki Robin

Money never made a man happy yet, nor will it. The more a man has, the more he wants. Instead of filling a vacuum, it makes one. – Benjamin Franklin

What difference does it make how much you have? What you do not have amounts to much more. – Seneca

Money is a great servant but a bad master. ― Francis Bacon

Wealth consists not in having great possessions, but in having few wants. ― Epictetus

For we brought nothing into the world, and we can take nothing out of it. But if we have food and clothing, we will be content with that. People who want to get rich fall into temptation and a trap and into many foolish and harmful desires that plunge men into ruin and destruction. For the love of money is a root of all kinds of evil. Some people, eager for money, have wandered from the faith and pierced themselves with many griefs. – Paul (1 Timothy 6:7-10)

“It’s not how much money we make that ultimately makes us happy between nine and five. It’s whether or not our work fulfills us.” – Malcolm Gladwell

It is the ultimate luxury to combine passion and contribution. It’s also a very clear path to happiness. – Sheryl Sandberg

Part of me would just like to relax and have one job that pays me the amount I need to survive. And another part of me wants the creativity that comes out of struggle and frustration and fear. It’s a never-ending cycle, which must be how I want it, on some level. ― Questlove

Don’t tell me where your priorities are. Show me where you spend your money and I’ll tell you what they are. – James W. Frick

Better is a little with righteousness than great income with injustice. – King Solomon (Proverbs 16:8) 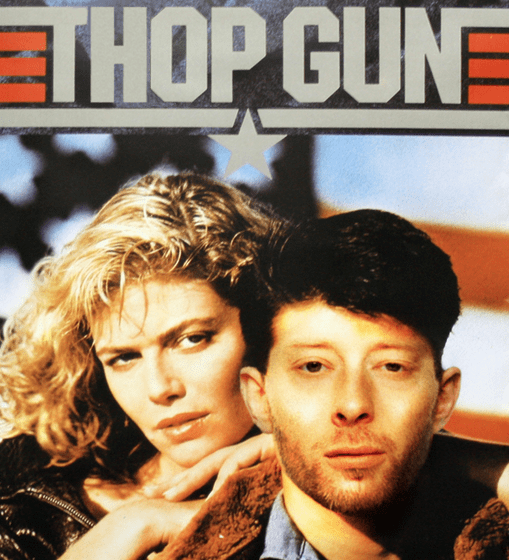 Is Divorce Ever OK?