Taking someone out to eat at an elegant or even a semi-decent restaurant (not Chili’s) is a pretty standard first date move. But if you really want to impress, it’s not just about where you go, but how you act, and a lot of people drop the ball when it comes to treating their servers with kindness and respect. This isn’t just about your tip, but make no mistake, tipping on dates is important. It says something about you.

For those who are unsure of how much to tip — or those who think that they are sure but really aren’t — here’s a quick guideline:

Here are a few things to remember in regards to asking for the check:

Be kind to your server.

Kindness is key. You can easily impress your date by the way that you treat those who are taking care of you. Be friendly and understanding. Remember that you’re (most likely) not their only table, so have a little empathy.

A lot of what we consider “bad service” is actually the result of a lot of things that are outside of anyone’s control. Another order could be taking too long, a kitchen stove could be on the fritz, or there was a breakdown in communication. If you’re frustrated about an order that’s taking too long or a dish that has paprika when you specifically asked for no paprika, the server is probably frustrated too.

Remember that many servers make $5.00 an hour or less.

According to the United States Department of Labor, “a tipped employee engages in an occupation in which he or she customarily receives more than $30 per month in tips. An employer of a tipped employee is only required to pay $2.13 hourly in direct wages if that amount combined with the tips received equals the federal minimum wage.”

This direct wage varies widely by state, but in many restaurants, it’s hard to come by a server making over $5.00 per hour in direct wages. Therefore, after an 8-hour shift, a server may go home with merely a $40 paycheck. This paycheck can barely fill a gas tank, much less cover bills and rent. So for a lot of people, a good tip isn’t just a nice perk. It can make a huge difference in their actual lives.

Remember that many servers spread your tip to the rest of the staff.

Like many other industry benchmarks, standards for “tipping out” — giving a percentage of earned tips to bartenders, food runners, hosts and bussers — vary across different establishments. At some restaurants, there are specific policies in house that must be followed, and at others, the discretion falls on the server individually.

But in most restaurants, servers must tip out based on their sales, not their tips. So, for example, if your bill is $265.00, and you decide not to tip at all, a server must base their tip out on this sale. In many cases, 3 percent of sales will go to tip out alone. So in this specific situation, the server would have to pay $7.95 out of their own pocket in order to tip out.

So your tip truly does matter when it comes to making or breaking your server’s pay grade.

Being a server requires not only a lot of patience and strength to deal with difficult guests, but it also requires a lot of multitasking, memorizing, and good social skills, even on their bad days. They have 10-20 guests to take care of at a time, and usually are given other side tasks to accomplish before the end of their shift as well. Lots of jobs can be overwhelming, but the rest of us still get paid even if we have an off day at our jobs. Serving is unique in that a bad day — even one that is not necessarily the server’s fault — can result in lower pay.

Tipping isn’t a great time to teach servers a little life lesson about how capitalism works. It’s a time for you to be kind and generous to a stranger. It will make a difference in their life, and also in yours. And side-note: it will really impress your date as well.

If tipping a little extra on a date sounds like it’s going to break the bank, never fear. A little bit of financial planning can go a long ways in relationships. You can read all about it right here. 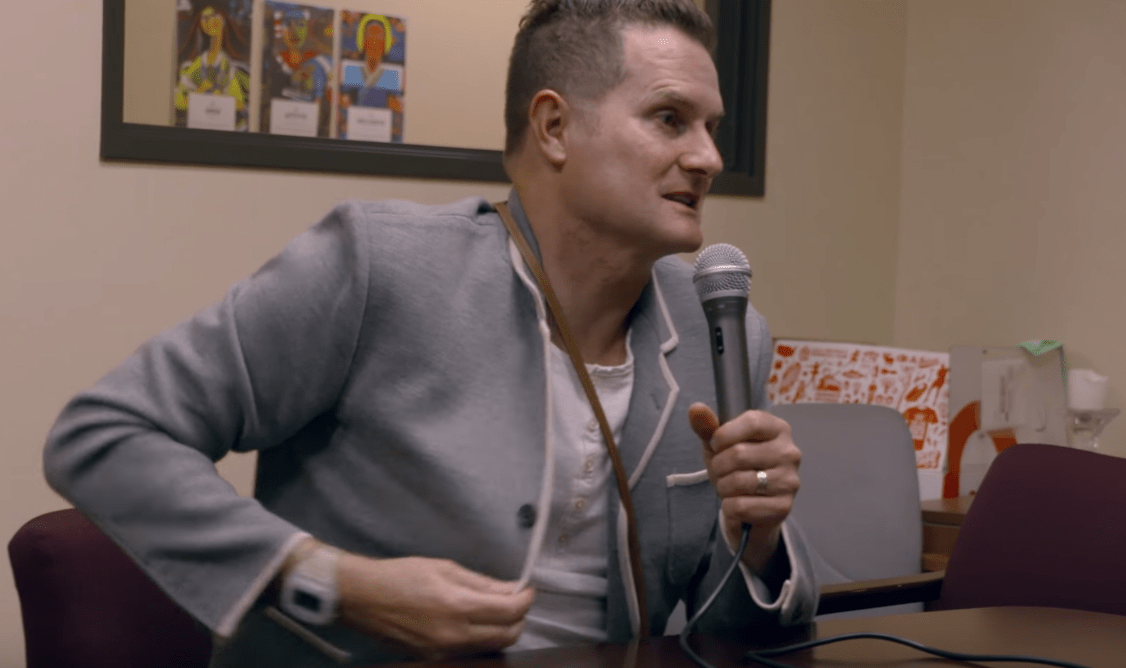 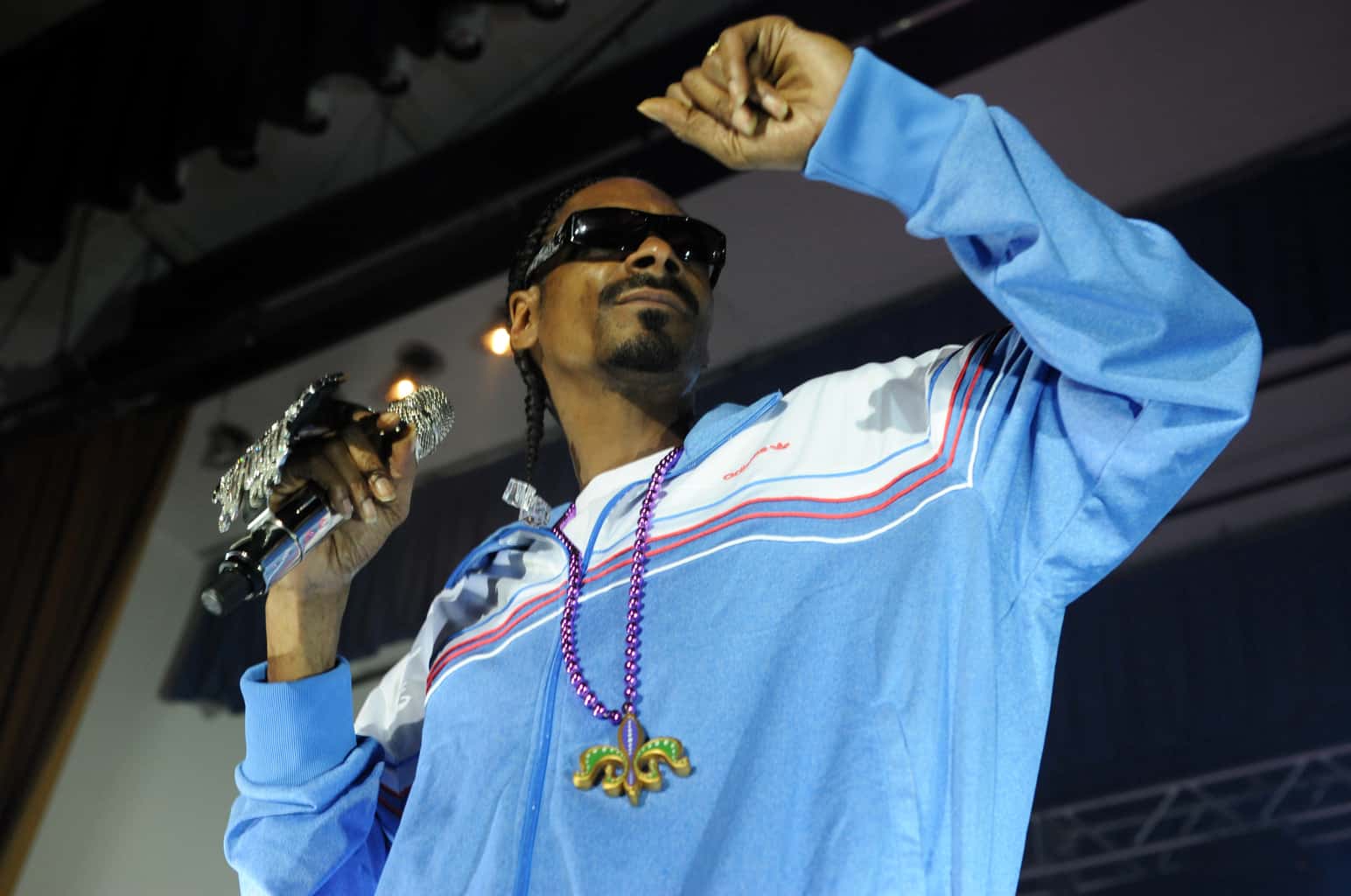 Snoop Dogg Will Perform at Bethel University, Just Like You Always Knew Would Happen One Day