The accepted wisdom is that millennials are all about non-traditional gender roles. To listen to most people talk, kids these days won’t be happy until all men are stay-at-home Mr. moms and all women are astronaut doctors or whatever. But a new study says that today’s millennials may actually be flipping the script, and embracing hyper-traditional gender norms in numbers not even Baby Boomers and Gen Xers did.

Joanna Pepin and David Cotter are two sociologists who put a study together showing that while both male and female millennials support equality for working women in principle they’re more likely to prefer traditional gender roles at home, with men acting as the breadwinner and women staying at home to raise the children.

This is a surprising reversal from the past few decades. As noted at the Washington Post, between the 1970s and the 1990s, the number of people age 18 to 25 who rejected the statement that it is “much better for everyone involved if the man is the achiever outside the home and the woman takes care of the home and family” increased in margins. But this trend shifted direction in 2000, when the number of young adults who agreed with the statement started climbing again. In the 2000s, 22 percent of young adults bought into that view. In the 2010s, that number climbed to 28 percent.

There are a number of reasons for this. One is a growing frustration with ’90s-type feminism, in which women who attempted to “have it all” grew increasingly frustrated with the challenges of balancing family and work. Instead, today’s millennials are running with what’s being called “choice feminism,” in which married couples choose which one will pursue a career while the other stays home and manages family life. The idea being there is still some sort of division of work-home labor, but it’s up to each couple to choose how that division works out on their own. That probably says more about how difficult American culture has made it on women to thrive at work and at home than it does about feminism itself.

But there’s another reason: growing racial diversity. Young Hispanics (particularly young Hispanic men) are more likely to prefer traditional gender roles than other millennials are, so as the number of Hispanics in the United States grows (from making up 7 percent of young adults in 1980 to a whopping 22 percent today), the number of millennials embracing traditional gender roles will grow along with it.

But there’s a small rub to all this: Women are vastly outperforming their male counterparts in school and college, meaning the future is very literally looking more female. That may well end up interrupting some of the traditional gender ideas of young millennials as more of them enter the workforce. In this, as in a good deal in American culture right now, it’s hard to predict exactly what direction things will end up. 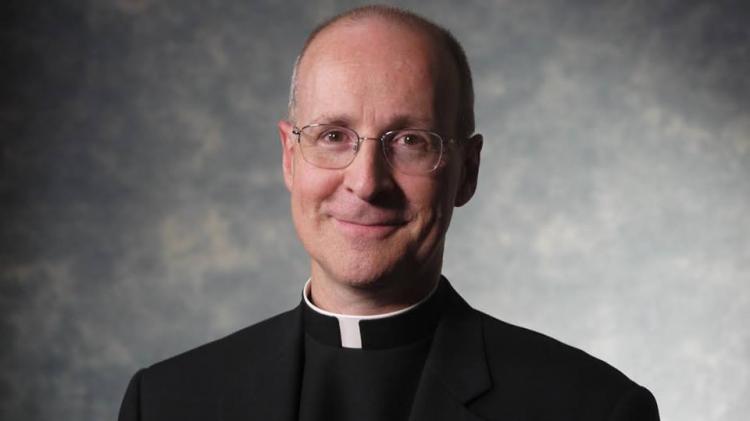 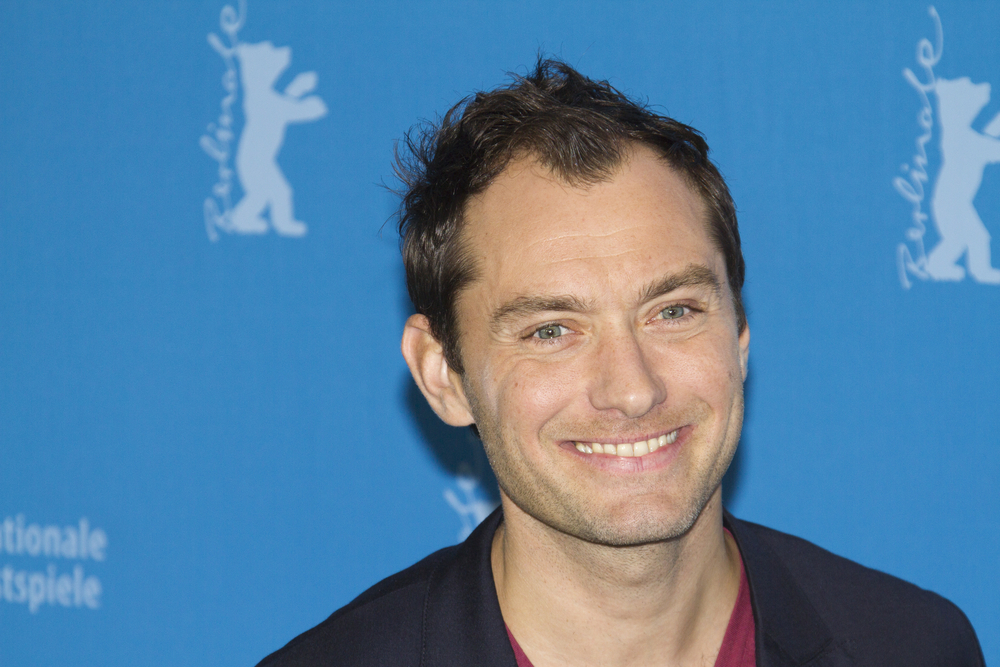