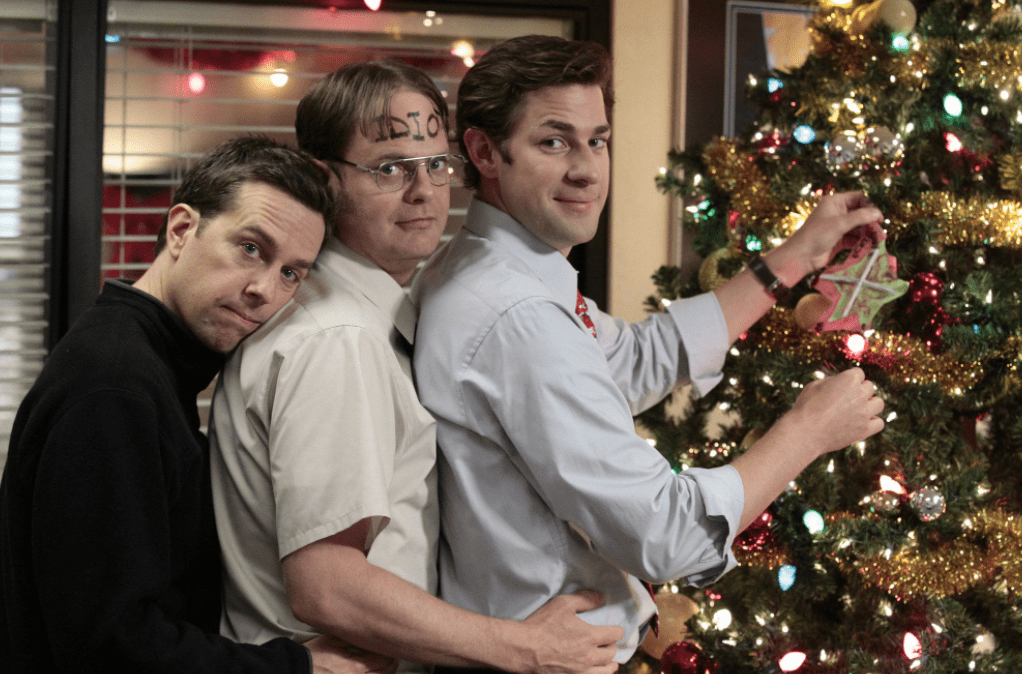 Have we seen the last of Jim, Dwight, Pam, Michael and the gang? Maybe not.

John Krasinski, the director and star of the new horror film The Quiet Place, told Indie Wire he has an idea for an Office comeback.

Though he said he thinks the series ended the right way, he says that the original UK version of the show was on to something when it came back for a special Christmas episode.

He added, “It’s one of those things where I’m sure people don’t believe me when I say I would totally do it, because the truth is I would totally do it … Right until the end, we were a family, we were emotionally connected, we all cried our eyes out on the last day. Yeah, we were all moving on to other things, but not because we wanted to get off the show. It was sort of a magical existence.”

Brian Zahnd Has an Interesting Theory About Judas and Social Justice