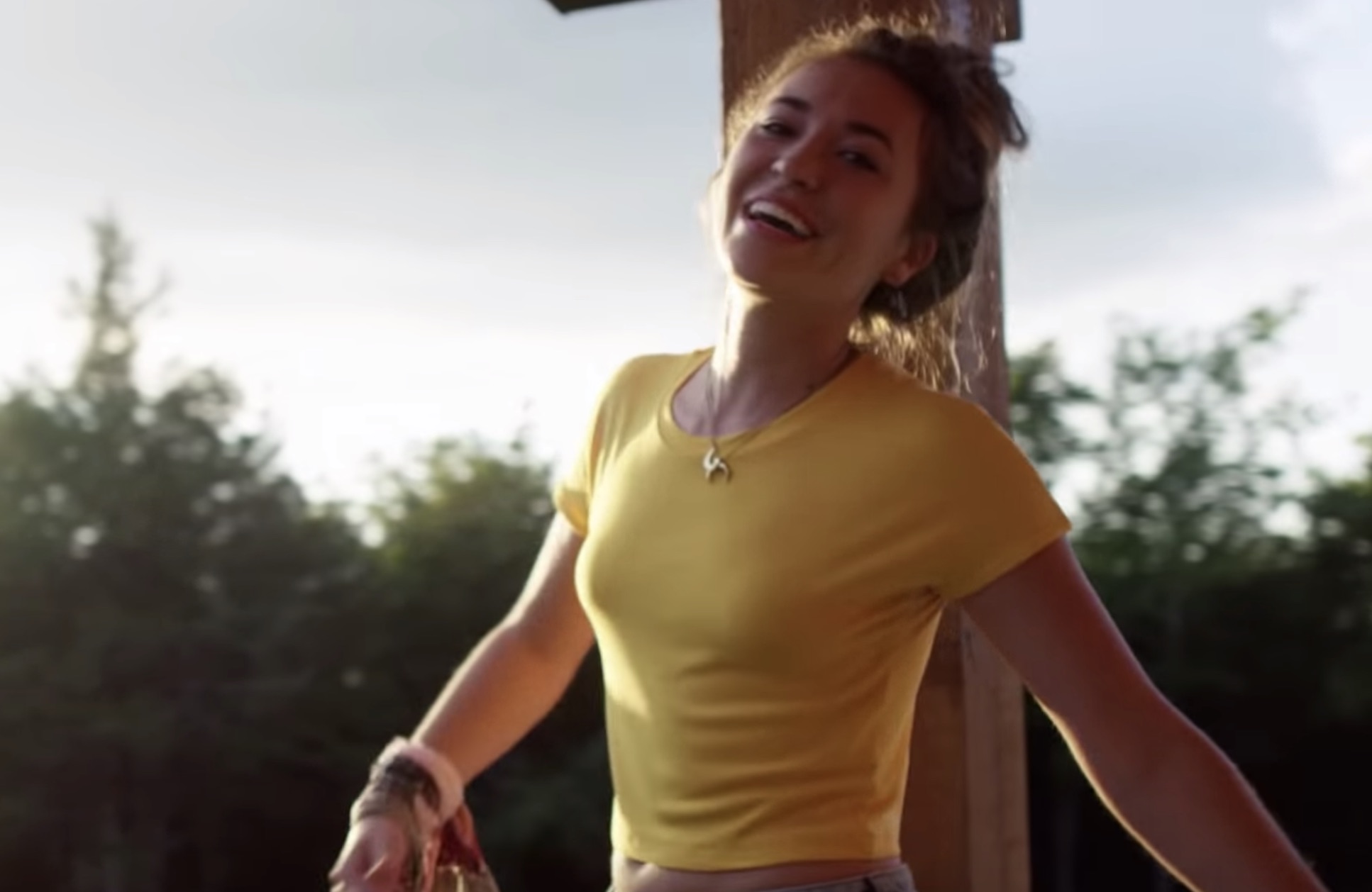 Lauren Daigle’s album Look Up Child has been out for just about a year, but it’s still making waves on the Billboard charts.

This week, the album’s single “You Say” took the No. 1 spot on the Adult Contemporary charts, unseating Maroon 5’s “Girls Like You.” That’s no small feat. “Girls Like You” held the chart’s all-time record after being No. 1 for 33 straight weeks.

Daigle’s hit single is now the only song in history to top both the Adult Contemporary and Christian airplay charts.

From Billboard: “’You Say’ concurrently tops the airplay-, streaming- and sales-based Hot Christian Songs chart for a 54th week, a reign second only to the 61-week domination of Hillsong UNITED’s ‘Oceans (Where Feet May Fail)’ in 2013-15.”

Look Up Child has also been the top Christian album for 42 weeks.

Update: ICE Has Released Some Undocumented Parents So They Can Return to Their Children