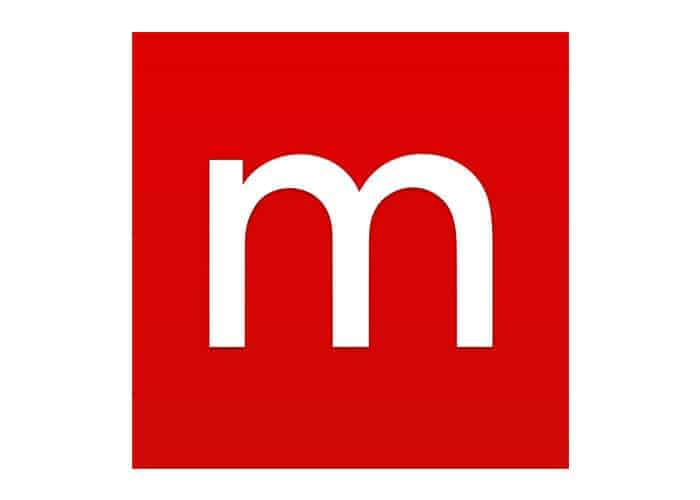 The time has come for the merchant of financial ruin to claim MoviePass. Helios and Matheson, parent company of the popular movie-ticket subscription service, announced Thursday that they no longer had the funds to pay for people’s tickets, and the loss resulted in a blackout that has lasted over 24 hours.

The company appears to have missed a payment to one of its fulfillment processors, and that company put a freeze on their fulfillments, according to CNN. Stock in the company was cut in half overnight, from $7 to about $3.50. Helios and Matheson is asking customers to wait for a resolution or use e-ticketing, which it says still works.

It seems MoviePass is on the way out, for good this time. They executed a reverse stock split earlier this week to boost prices from 8 cents to $21 per share, but that price has been plummeting ever since.

Meanwhile, theater chains have started to introduce their own subscription services, such as AMC. Perhaps MoviePass will become the Napster of the movie-ticket subscription world. They had the idea first, but they had no idea how to execute, and now other companies with better models will come in and perfect the concept.

‘Mission: Impossible – Fallout’ Is a Machine of Pure Adrenaline

Science: Most Tap Water Is Just as Good as Bottled or Filtered Water