Following a massive sweep for undocumented immigrants in Mississippi on Wednesday, reports of children who came home from school to find their homes empty and parents missing poured in from across the state.

12 News Reporter Alex Love went to Forest, where hundreds of undocumented immigrants were detained in what the Washington Post described as the “largest single-state workplace enforcement action in U.S. history.” Jackson Free Press described a sobering scene, reporting that “children finished their first day of school with no parents to go home to tonight. Babies and toddlers remained at daycare with no guardian to pick them up. A child vainly searched a workplace parking lot for missing parents.”

Love reported that “children who some are as young as toddlers were relying on neighbors and even strangers to pick them up outside their homes after school.” The kids were taken to a local gym, where food and drinks were donated as a small community struggled to figure out what to do.

Fighting back tears, an 11-year-old named Magdalena Gomez Gregorio said, “Government please show some heart. Let my parent be free and everyone else please don’t leave the child with cryness and everything.”

“I need my dad and mommy,” Gregorio continued. “My dad didn’t do anything, he’s not a criminal.”

The gym’s owner, Jordan Barnes, said the children would be able to sleep in his facilities overnight, and he would arrange rides for them to get to school. “I understand the law and how everything works and everything needs to have a system,” Barnes stated. “But everybody needs to hold the kids first and foremost in their minds and that’s what we’ve tried to do here is give them a place to stay and ease the pain a little bit.”

ICE spokesman Bryan D. Cox told The Post that all the detainees were asked “if they had any children who were at school or childcare and needed to be picked up.”

It was the first day of school.

UPDATE: ICE has released a statement saying they’ve released 300 of the workers they detained on Wednesday’s raids from custody and allowed them to return home. ICE officials believe every detained person who had minor children at home has been released and “it is believed that all children were with at least one of their parents as of last night.”

DOJ and ICE announce that 300 workers arrested in the Miss. ICE op have been released from custody.

ICE officials say they released parents who had minor children at home and that it "it is believed that all children were with at least one of their parents as of last night." pic.twitter.com/H10ivcyADS 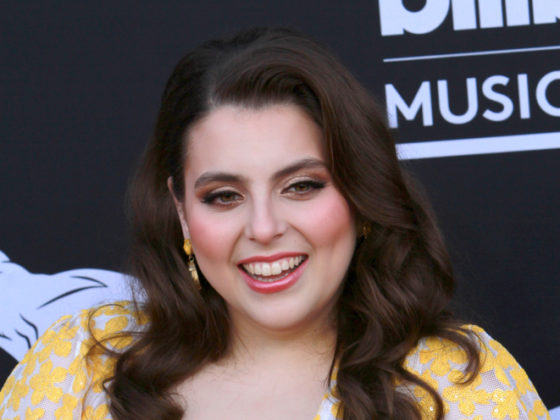 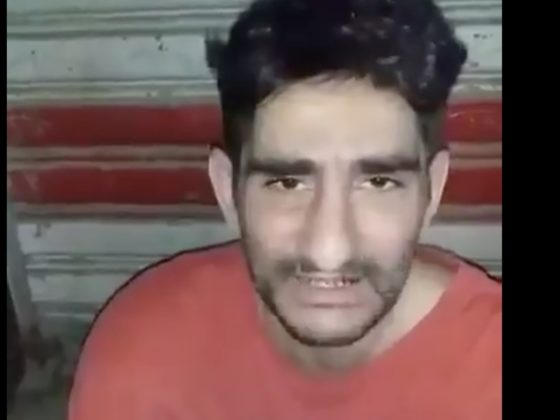