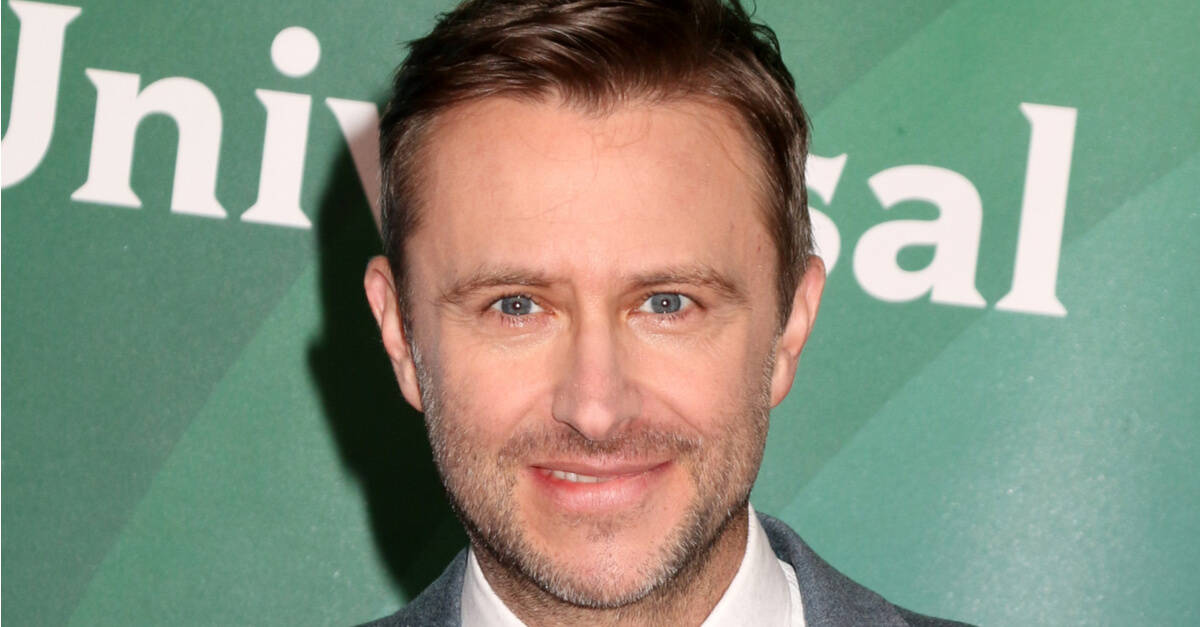 Chris Hardwick, host of NBC’s game show The Wall and AMC’s Talking With Chris Hardwick, plus the founder of Nerdist, has been scrubbed from everything related to Nerdist and is under investigation for allegations from ex-girlfriend Chloe Dykstra of emotional and sexual abuse. (h/t AV Club)

This morning, Dykstra, an actress and professional cosplayer, published an essay on her Medium account in which she accused an ex-boyfriend of abuse throughout their relationship. She doesn’t name her abuser, but there are many implications of who it could be, and people have determined it is Hardwick. Dykstra said her abuser would forbid her to go out at night, have male friends, drink alcohol or speak in public. She says he sexually assaulted her. “I was expected to be ready for him when he came home from work.”

Dykstra’s writing is explicit and hard to read from an emotional standpoint. On her rock bottom, she writes:

I generally stopped speaking unless spoken to while with him, drifting through life like a ghost. I would try to sleep in as late as possible so my days were shorter. I stopped listening to music entirely. I ceased to be. I was an ex-person.

After the inferences that this was Hardwick were made, Nerdist removed every mention of Hardwick from their site, including mention of him as the founder. They say further action is “pending further investigation.”

A Look at the Massive Changes Underway Within the SBC

This Weird Alarm Clock Wakes You Up With Smells