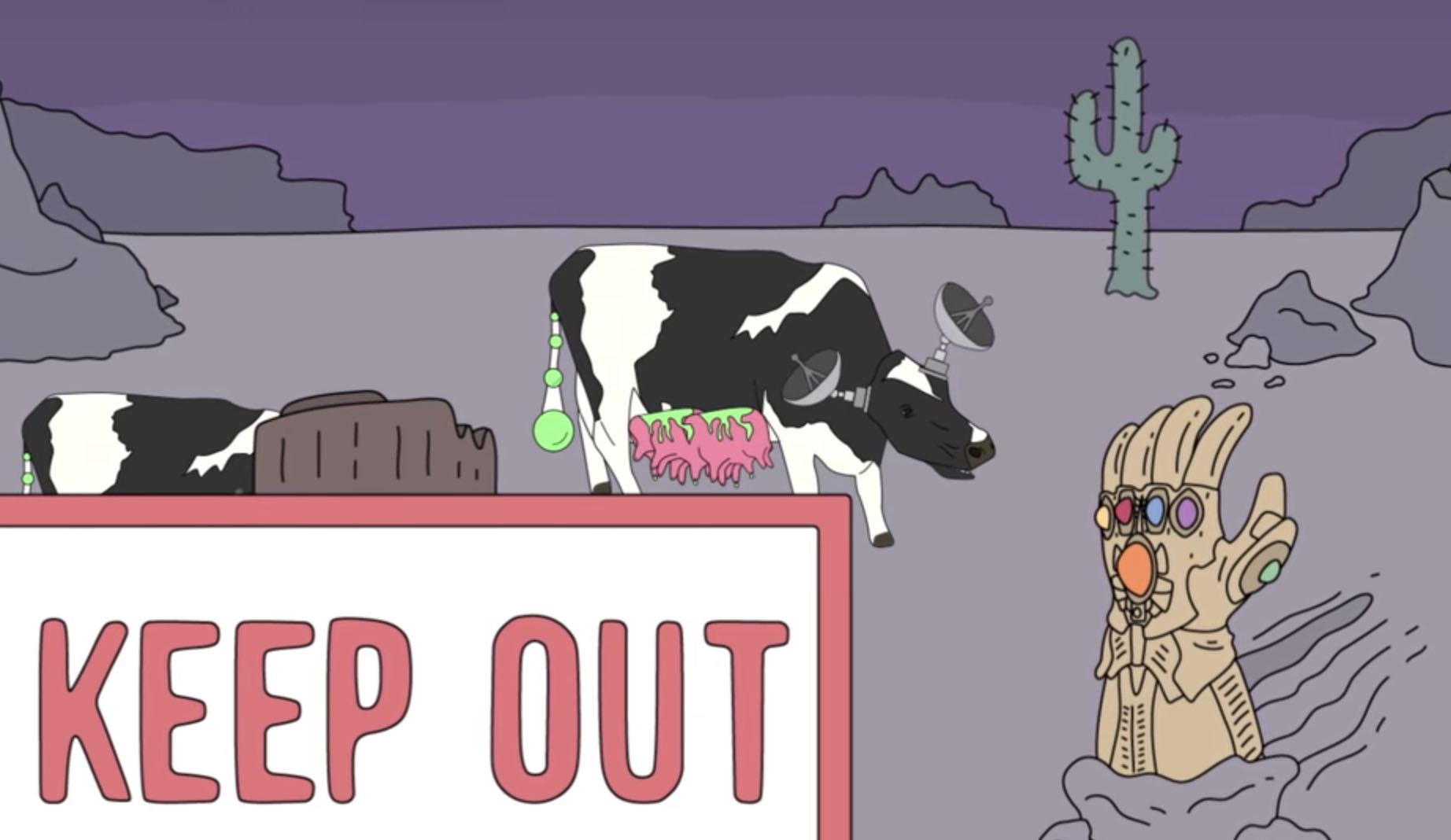 Lil Nas X is playing chess while the rest of the music industry is stuck in a game of checkers. In his latest video, he proves that he understands meme culture better than Buzzfeed’s best listicle writer.

His song “Old Town Road” is literally the third biggest hit in Billboard history, and Lil Nas X is set on riding the wave of his viral superstardom.

His latest version of the song not only features Mason Ramsey (the yodeling Walmart kid), but its video features him and his collaborators storming Area 51—just like the viral Facebook campaign has convinced hundreds of thousands to jokingly commit to.

This is what living your best life in 2019 looks like.

Wait. Is the Upcoming ‘Barbie’ Movie Actually Going to Be Amazing?