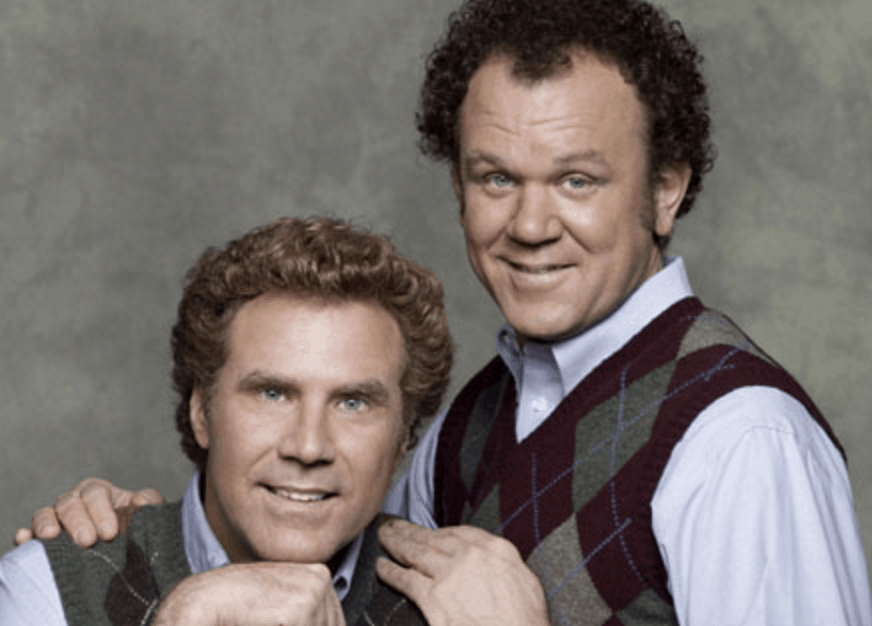 The comedy team behind Talladega Nights and Step Brothers are headed back to the big screen, this time in an adaptation of Sherlock Holmes. The Shake and Bake version follows a string of successful movie and TV versions of Sir Arthur Conan Doyle’s classic detective story, including Benedict Cumberbatch’s binge-worthy TV series Sherlock and Robert Downey Jr.’s action blockbusters.

According to Deadline, Ferrell will play Holmes and Reilly will be Watson in the PG-13 comedy directed by Ethan Cohen (one of the creative minds behind comedies including Idiocracy, Tropic Thunder and Get Hard).

Two Runners Showed Us the True Spirit of the Olympics Today

What?! 3 New Harry Potter ‘Supplement’ Books from JK Rowling Are About to Be Released