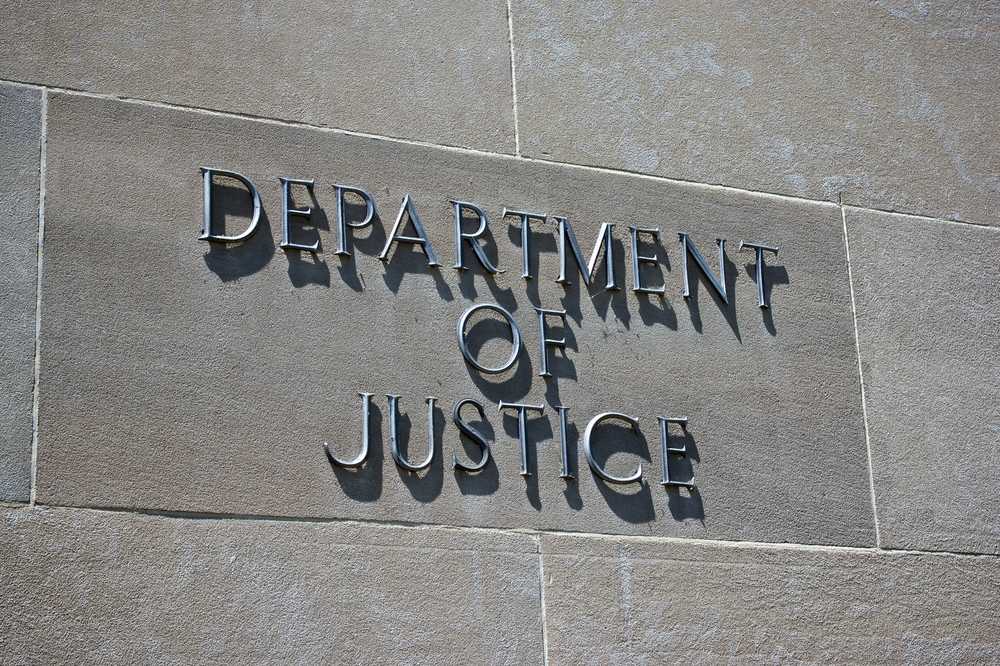 Federal agents have arrested Dr. Fakhruddin Attar and his wife Farida Attar of Livonia, Michigan, for conspiring to perform genital mutilation at Attar’s medical clinic. The Attars had already performed the procedure on a few girls, some as young as 6 years old. This is now the second doctor arrested in what marks the United States’ first cases of genital mutilation.

The arrest was made in connection with the mystery surrounding two 7-year-old girls from Minnesota, who were mutilated during the horrific procedure. The Detroit News Press suggests that the Attars were connected to a controversial, insular Islamic sect based out of a mosque in Farmington Hills. That sect, known as the Dawoodi Bohra, was connected to a female mutilation scandal that rocked Australia in 2015. The sect is based out of India, where Dr. Attar received his medical training.

It’s Been One Whole Year Since Prince Passed Away

Study: Diet Soda Might Increase Your Risk of Dementia

Turns Out Jesus is Very Poplar

Yes, the NY Times Really Did Publish a Swastika-Shaped Crossword on the First Day of Hannukah