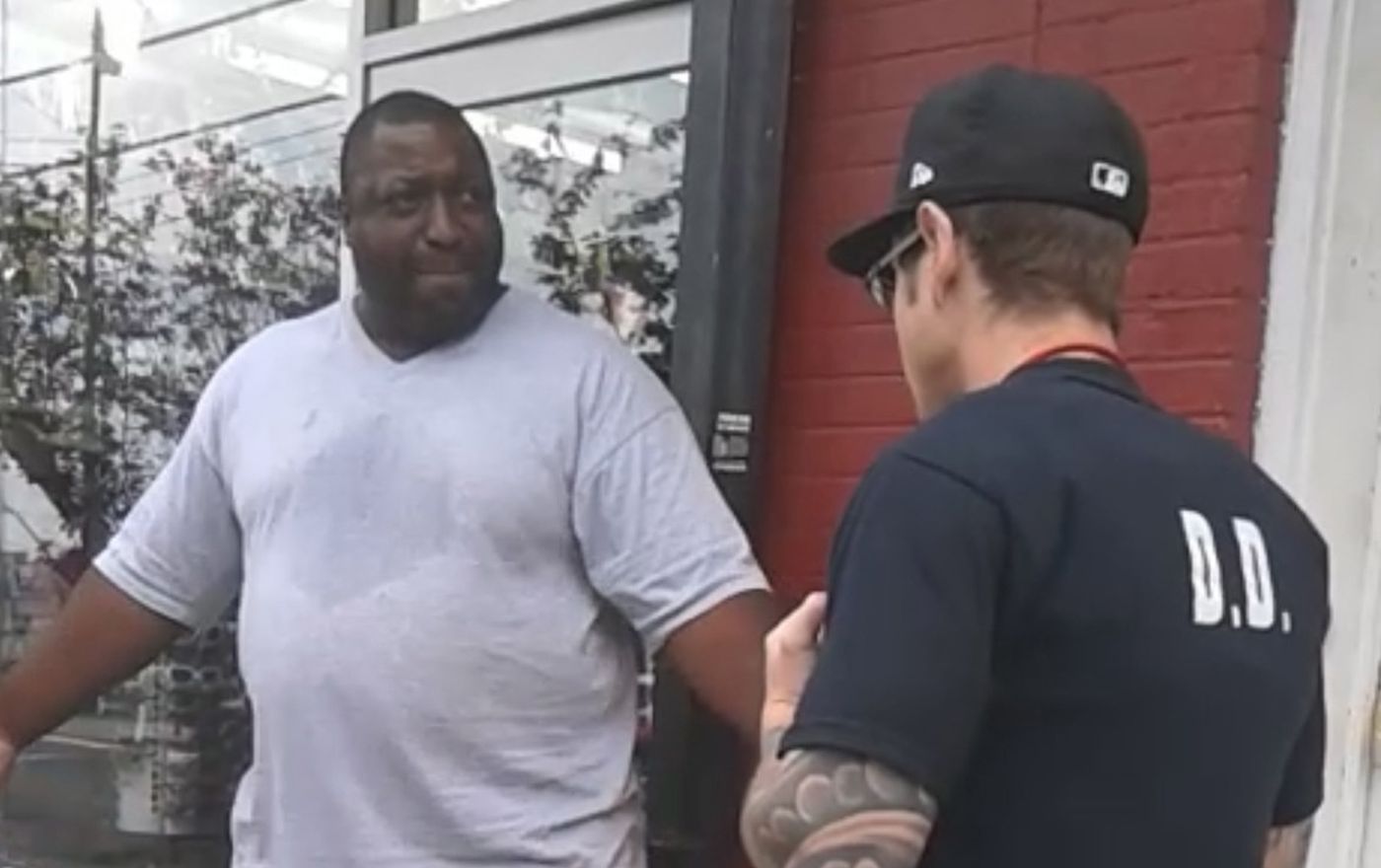 The 2014 death of Eric Garner at the hands of the New York Police Department sent shockwaves through the city and the country at large, with thousands taking to the streets chanting Garner’s chilling last words, caught on video for posterity: “I can’t breathe.” He said it 11 times, to no avail.

Garner’s death came as the result of a chokehold he’d been put in by a police officer, and while it set the nation on fire, there was at least one person who was un-phased: Lieutenant Christopher Bannon, the man who dispatched officers to Garner’s location on the day of his death. In newly released text messages between him and Sergeant Dhanan Saminath, it was revealed that Bannon said of Garner’s death: “Not a big deal. We were effecting a lawful arrest.”

Saminath was on the scene for Garner’s death, and the text messages were released as part of Officer Daniel Pantaleo’s disciplinary trial. Pantaleo was the man who put Garner in the illegal chokehold that killed him. Court reporters said there were gasps in the room when the text exchange was read out loud.

No one was indicted in Garner’s death.

Bannon defended the text in court, saying “My reasoning behind that text message was not to be malicious, it’s to make sure the officer knew [he] was put in a bad situation …To try to bring him down to a level where you put him at ease.”

But Garner’s mother, Gwen Carr, told reporters the text was a “pure smack in the face.” She had been unaware of the texts until they were read aloud. “For the officer to disregard a human life like that …in other words it was business as usual. Leave him there, do what you want to do, go on about your business. That’s what it felt like to me,” she said.

The news follows the revelation that Sandra Bland, the 28-year-old woman who was found dead in her jail cell following a controversial arrest in Texas, had recorded unreleased footage of her own confrontation with the police officer who arrested her, and calls into question just how much information the public is privy to when it comes to conversations around police brutality and excessive force.

Watch: HBO’s Adaptation of the Atheist-Adjacent ‘His Dark Materials’ Has Spectacle to Spare