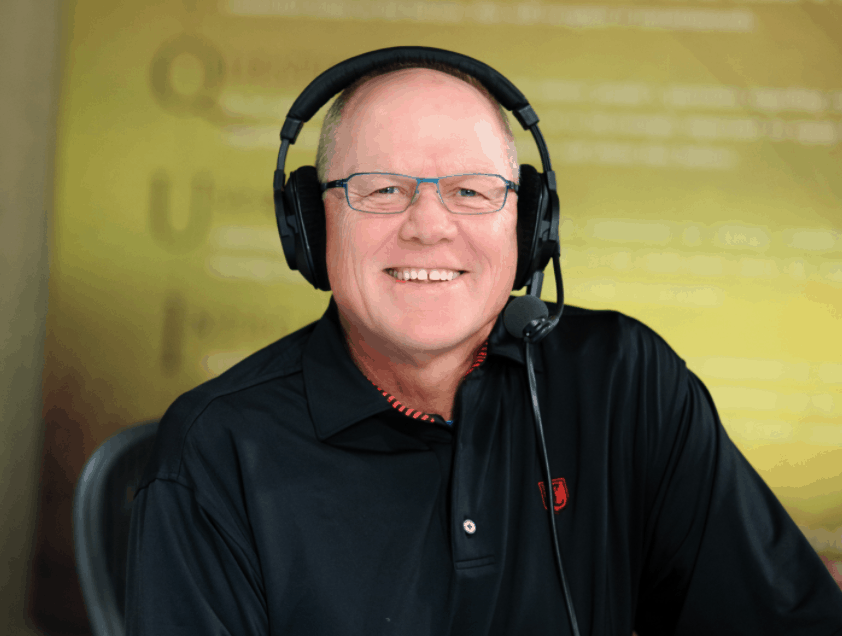 Hank Hanegraaff—known as the “Bible Answer Man” on his radio show—set off a firestorm when he announced that he was joining the Greek Orthodox Church this spring.

Days later, half of the Christian radio stations that carried his radio show dropped him, and many of his fans were shocked to learn about his new church affiliation.

He said, “Where the pastor is like an entrepreneur, branding, formulaically getting people into seats—that became troubling to me and I decided I was going to explore.”

He described his first experience in an Eastern Orthodox service: “You open those cathedral doors and, suddenly, the smell of incense, you hear the bells, you see the icons–and it’s all foreign to you, so you need some contextualization; and I think for most Protestants, they do not have that, and therefore sometimes they fear the worst.”

Though he told the station that his own theology hasn’t changed much, his life will never be the same since making the announcement back on April 10: “April 10th I came into the office and there were news agencies from all around the world that wanted to talk to me. A picture had gone out over the internet. There were postings that said Hank Hanegraaff had walked away from the Christian faith—the fallout was dramatic.”

However, as he explains in the interview, he doesn’t seem to have any regrets. In the days after his announcement, he wrote a response entitled “Have I ‘Left the Christian Faith?’” explaining he was still a devout Christian.

He wrote, “While there are many secondary issues genuine believers will continue to debate this side of eternity, I have and will always champion what C.S. Lewis called mere Christianity. ‘In essentials unity, non-essentials liberty, and in all things charity.’”

The Reason Why the Travel Ban Is So Misguided