Leave it to young adulthood in the 21st century to leave one feeling utterly confused.

On the one hand, the world is open before you. The sheer number of possibilities is enough to paralyze you from fear of choosing the wrong direction in life. On the other hand, new constraints dictate your life in a way they never did in your childhood. After all, the bills won’t pay themselves, and regardless of what your childhood TV shows told you, you really can’t be and do whatever you please. Talent, opportunity, and responsibilities limit the choices, but in many cases these natural boundaries haven’t narrowed down the life-options to a manageable number. The responsibility of making a life for oneself is exhilarating but terribly hard.

In addition, this world is a crazy place to be a young adult. Western culture panders to those who embrace narcissism and consumerism. In the age of the millennial, the prewritten script for twenty and thirty somethings dictates that one must pursue their bucket list, keeping free from the entanglements of commitments and boundaries. The pressure to create a unique identity worthy of a Instagram feed gone viral hinders genuine and healthy self-development. Living the good life has never been so competitive.

Having a satisfying social life is complicated as well. Community is a buzz word, but many who throw around the term haven’t the foggiest idea of what they are talking about (thank you, Facebook). Social media has hijacked the meaning of the word and replaced it with a sterile, personally controlled pseudo-community that is nothing more than saltwater for those who thirst for genuine relationships.

What does it mean to live as a Christian in this context? Figuring out the rules of the game feels like finding my way across the ocean with no knowledge of navigation whatsoever. After all, culture is continually rewriting the rules of the game of we call human existence. It’s as unpredictable as a stormy sea.

Depressing? Maybe. Defeating? It doesn’t have to be.

“How should I live?” is something I have been asking myself since I was 12 (yes, I was an underage existentialist). If it is true that the unexamined life is not worth living, then I can at least claim to have never come close to that, even if the life I have lived or am living is far from what it should be. Having gone through many ideas of what my life should look like and wrestling with God to get the answers I desire has been teaching me something, but I am only just beginning (at the age of 26) to realize what the lesson really is.

Here it is: There is no such thing as a one-size-fits-all Christian life that I am supposed to discover. Rather, I am called to live life in my time and in every context Christianly.

Living Christianly is essentially living with the mind of Christ. This goes far deeper than copying certain kinds of behaviors or following certain laws; it is about becoming a certain kind of person. Approaching life with this mindset is very different than simply asking, “what would Jesus do?” in any given situation. It goes farther than that by asking, “why did Jesus do what He did?” This is the difference between mimicry and transformation.

So, what kind of person is the individual who lives Christianly?

A person with the mind of Christ sees the cosmos as being ordered by an unchanging value system, and that value system is a reflection of the character of God. How to live life in accordance with those values is open to a wide range of possibilities, and no two Christians will construct the same lives even if they are committed to the same values.  Fundamentally, living Christianly is constructing one’s life in light of the character of God revealed in His Word and His world.

Living Christianly is living creatively. In whatever context and culture they find themselves, the Christian is called to bring redemption to the fallen world, which is a reflection of their Creator. By engaging in the re-creative work that Christ began on the cross, Christians reflect the creativity of God. Every believer should seek to live a lifestyle that challenges the status quo and creates a new world shaped by Christ’s heart and character. Their very presence should cause those outside of the faith to examine their own way of life. In this way, the life of a Christian is a work of art.

An essential aspect of living this way is maintaining continual communion with God, seeking to know Him as He has revealed Himself in the world and in His Word. In order to live out God’s redemptive character, the Christian must abide in God’s Word diligently and engage in private prayer, humbly seeking a deeper knowledge of God so that they do not merely fashion themselves after a God of their own image.

Living Christianly is difficult because it takes more thought. It is far easier to be a conformist to a popular brand of Christianity or a disciple of another’s set of rules. Legalism and conformity are comfortable, for that kind of life is just following the trail another has made. The opposite, the self-absorbed Christianity that parades itself as free-spirited, is really just living according to whatever wind of desire fills your sails at the moment. It cares nothing for having a compass oriented to the character of God, embracing a licentious “liberty” that has no borders. Living in the middle of these two ruts is extremely difficult at times, and the slip into one or the other is gradual, but as we strive to grow in Christlikeness, the pathway of Christ will become more clearly visible because our minds will have greater conformity to the mind of Christ.

In short, figuring out how to live in the age of the millennial is not fundamentally different from figuring out how to live as a first-century believer. While the final products will be beautifully diverse, the essence of each believer in Christ will be the same in virtue of their Christlikeness. The context I find myself in will always be complicated to one degree or another, but living Christianly allows me to chart the course on an ever-changing sea.

Even as a millennial.

Bethany Cole graduated from Oklahoma Baptist University with a degree in Philosophy. When she isn't writing, you can find her either out with her camera or drinking coffee with a favorite book. 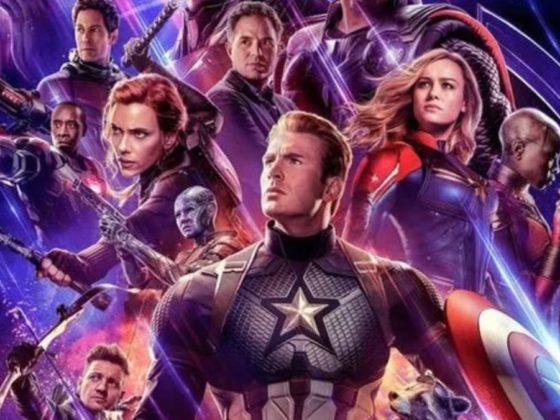 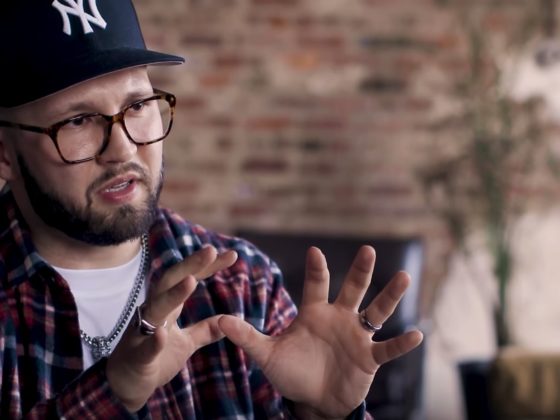