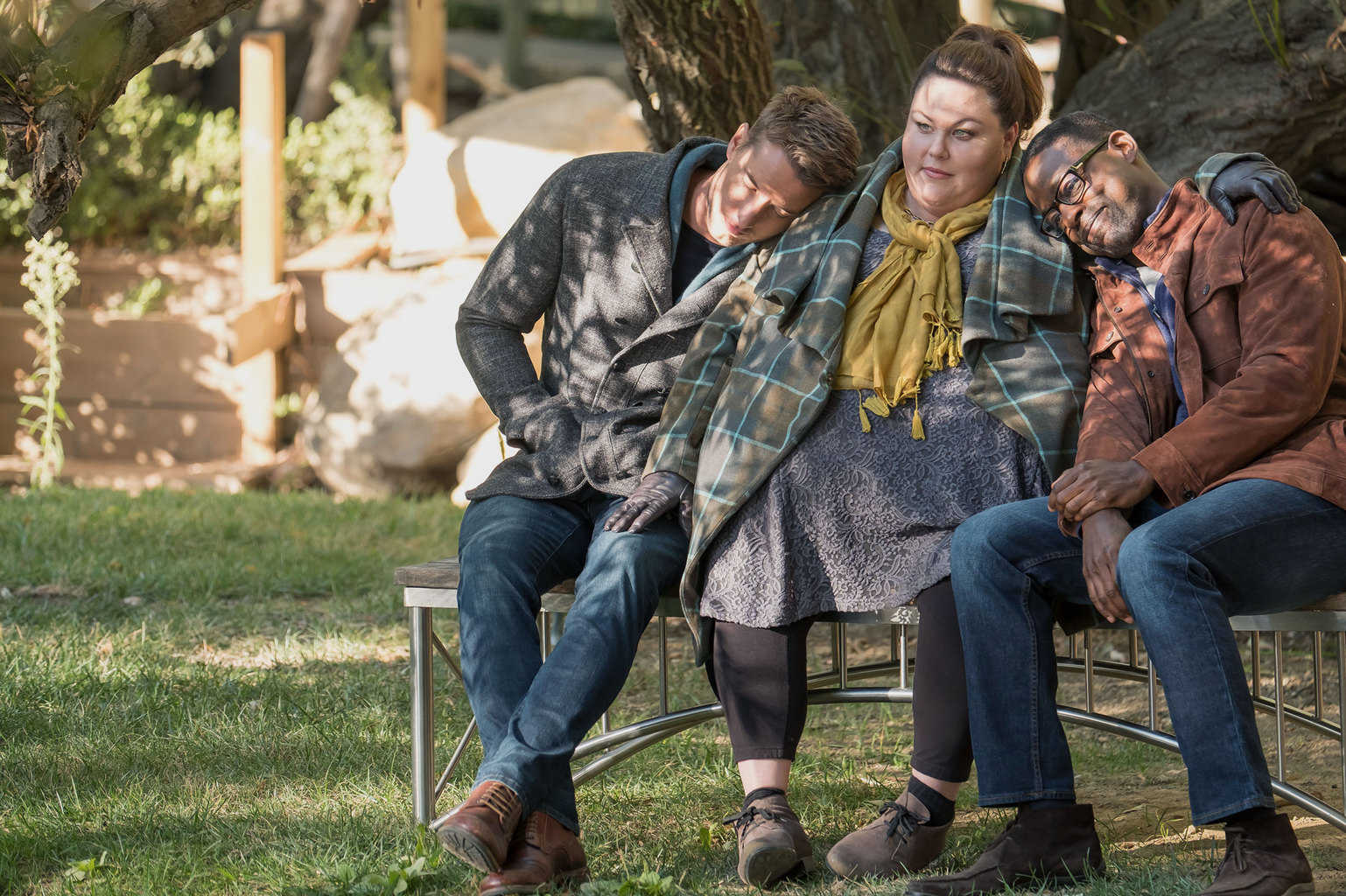 This season of This Is Us maintains its level of evocative, emotional storylines, which is why we’re still drawn in despite more than 29 episodes of wondering about Jack’s death. A lot of the criticism of this show is about how manipulative the tear-inducing stories are, but that criticism ignores how relatable the show can be.

Randall Pearson and his family members—Beth, Tess and Annie—are arguably the best characters of This Is Us. In almost all his decision making, Randall is shown to be the person working toward reconciliation and peace (even as a child, he went camping with Kevin and Jack and had crib notes on how not to get on Kevin’s nerves). While his “perfect” life isn’t perfect, he’s still one of the most well-adjusted characters on the show. There’s a lesson there.

This season introduced a new character, Deja, a teen girl who Beth and Randall decided to welcome into their home as a foster child. After an adjustment period that could be described as “rough” at best, Deja became part of the Pearson family, grounding the Beth and Randall fairy tale as a rough-around-the-edges teenager, who didn’t like being touched, had been abused and was in and out of foster homes.

Beth and Randall became attached to Deja and didn’t want her to go home to her mother—they were willing to take it to court. Luckily, they decided not to go that route and let Deja go home, after having shown her what consistency and healthy relationships and experiences could look like.

This season, Kevin has become a much more multi-dimensional character. We learned he witnessed Jack’s alcoholism as a teenager and saw the destruction of his hero. Afterward, he lost his football dreams. Now, we’ve seen adult Kevin face his own struggles with alcohol abuse, struggles that manifested in detrimental, almost dangerous ways in his personal life.

Kate endured a storyline many people can relate to: miscarriages. She’s expecting a baby with Toby, and says explicitly she doesn’t want to celebrate or plan much because it’s a high-risk pregnancy. That feeling, of not wanting to get your hopes up for good things in case of disappointment, feels true. Watching the aftermath of the miscarriage play out between Toby, Kate and even Rebecca doesn’t feel emotionally manipulative in the slightest.

In one of the most relatable scenes of the season so far, Kate and Kevin are in their 20s, celebrating the birth of Randall’s first child. Neither of them are having too much luck in life: Kate is sleeping with married men and binge-eating in front of their childhood house and Kevin is shampooing hair and failing as an actor and friend.

It’s a place so many millennials are in—being stuck. And like Kevin and Kate, we just talk about how much we’re “crushing” it, but our Instagram and Facebook posts definitely tell that story. They wind up admitting they’re stuck and making big, life-altering decisions. Kate moves to Los Angeles and Kevin joins an improv group, where his agent discovers him.

This Is Us makes us cry almost every single episode—purposely—but the show isn’t as hokey as people may want us to believe. There’s a lot more to This Is Us than meets the eye—the characters are going through real-life problems and dealing with them in ways that so many of us do.