“I just want to be married,” my friend Stephanie revealed in despair. Her shoulders shrugged. The pain in her voice was obvious. She began pouring out the deep disappointment in her heart.

Now, in her mid-30s, Stephanie felt the clock ticking as she remained single with no prospect of marriage in sight.

As it turned out, within a few short months she met her prince online, married him, became pregnant and filed for divorce soon thereafter.

Stephanie put the pedal to the metal to tie the knot and it ended in a train wreck.

But I don’t judge her, not in the least. Most of us know someone like Stephanie.

In any important activity we do the most damage when we’re in a hurry. This is no truer than in relationships. Here are five tell-tale signs of couples who are accidentally sabotaging their relationships.

They Avoid Community and Friends.

We all know that inseparable pair. They’re the ones who cut out community. They also melt down when they’re away from their soulmate for more than 32 milliseconds. There’s no room for Jesus between them and no room for friends or family either.

Couples need the emotional and spiritual support from their community. The adage in many countries is that it takes a village to raise a child. The same idea applies to those who are dating or engaged, as well.

The goal is to spend time with your future spouse in a myriad of social circles to reveal different sides to their personality. Family, friends and coworkers draw these out. For example, wouldn’t a woman like to study how her man treats his mother? And doesn’t a guy want to see if his future wife is also courteous around those she works with?

Couples on a warpath to marriage often trample over pre-marital counseling. This is because they either as if they don’t have the time or don’t see the value in it.

Outside advice for engaged couples is invaluable. Those who choose to work through challenging issues before the Big Day will derail many future relationship meltdowns. So why not get a coach? Trained counselors, pastors or seasoned Christian couples can provide much wisdom.

Overall, every hour and every dollar spent on pre-marital counseling will be well worth it. A wedding ceremony in the U.S. is a huge financial undertaking, averaging $30,000. Shouldn’t an equivalent investment be made in working on the actual relationship?

Sex Is Their Primary Motivator.

A wise woman once said, “In marriage, you can only have so much sex. Sooner or later you’ll have to actually talk to the person.” That wise person was my mother.

And her advice caused my ears to bleed as a teenager. It was a solid warning, nonetheless.

It’s true. Sex is important in marriage but it won’t be the main thing. Those seeking to race to the bedroom before the ink is dry on their marriage license make a major mistake. Love should always be the primary motivator, not our bodies.

Christian marriages are different. They are built on covenants, not on pleasure-seeking. Followers of Christ are commanded to love their spouse even when their skin wrinkles or someone gains a muffin-top belly.

We should be attracted to our future spouse, of course. And sex should be a motivating factor; but it’s icing on the marriage cake, not its substance.

The Fast and the Furious was an exciting movie with Vin Diesel and Paul Walker about illegal street racing. Unfortunately, couples who speed to the altar give themselves little time to learn to fight well.

Conflict is normal and healthy. It provides opportunities for lovebirds to vent grievances and dialogue about their differences. Disagreements and hurt feelings happen in the best of relationships. Tension can’t be avoided.
Fledgling relationships need to learn how to deal with arguments. It’s paramount. Handled improperly, harsh words can cut to the soul and take years to heal. And avoiding conflict and dancing around every issue is equally as unhealthy.

If love and respect are shown in the midst of a quarrel, it strengthens the relationship bond. Trust is built. The tension actually springs the couples into deeper intimacy.

Being in a hurry towards marriage, however, short-circuits this process. Drive in the slow lane first, and learn how to navigate smaller obstacles.

They Overlook a Serious Red Flags.

Would you ever begin a long journey across the ocean knowing your boat had a massive hole in it? Of course not. Red flags are like holes in the ship. They are serious signs that the relationship should stop because someone—or the relationship itself—has a serious issue to contend with.

We all have blind spots. Yet red flags are much bigger than normal character flaws. They surface in many forms. Sexual addiction, rage, jealousy, overt immaturity and financial irresponsibility are a few examples. Things like this should bring the relationship to a grinding halt.

Don’t get me wrong: Whatever ailment has been exposed, can and (hopefully) will be overcome. And help isn’t far—depending on the problem, the individual or the couple can attend counseling or talk with a pastor.

But couples hydroplaning towards marriage often wear rose-colored glasses. They are blinded to red flags. Take your time and patch the hole so the marriage ship doesn’t sink.

Remember, the first attribute of love is patience (1 Corinthians 13:4). Building a loving relationship takes time. Maintain a strong community, iron out any red flags, check your motives, and listen to wisdom. Then, consider marriage. 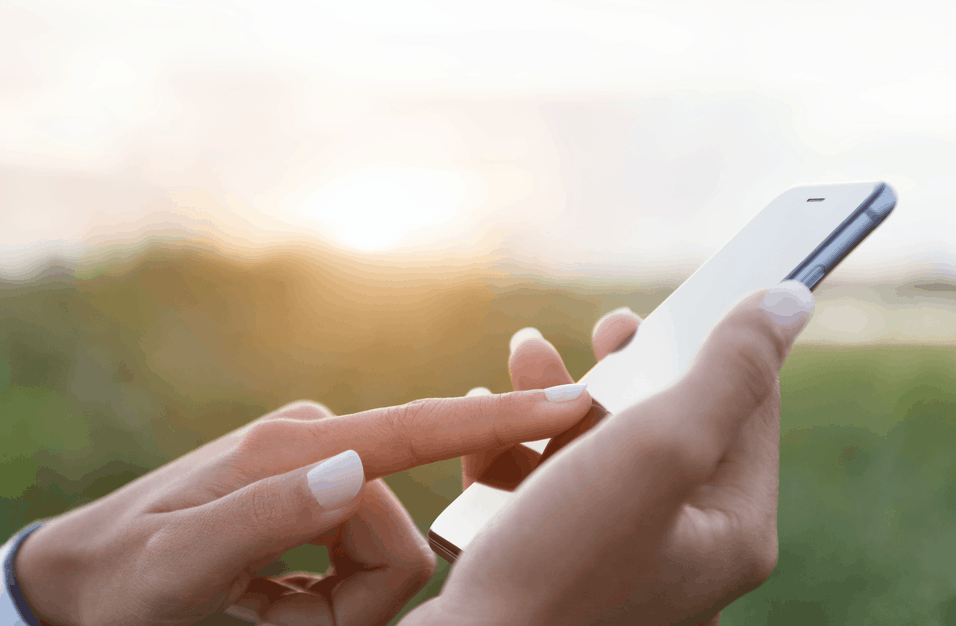