It’s a truism stated so often it’s become accepted fact: couples fight about money more than anything else. Maybe you can attest to this in your own relationships or marriage, with arguments about what to spend, what so save, how to invest and debts making up some of the most inane — but important — conflicts in your life.

We spoke with Dr. Sonya Britt-Lutter, a financial therapist at Kansas State University, about why money is such a touchy subject for couples and how they resolve some of those conflicts a little bit better — and get out ahead of them next time.

So a lot of our readers, probably a lot of people in general, aren’t going to be super familiar with the term or the general field of financial therapy. Can you explain a little bit about what that is?

I would be surprised if they did know anything about it, because it only really started in about 2008. And it’s still a pretty small group of people. Financial therapy is generally defined as the combination of the cultural, emotional, cognitive, and behavioral aspects of money. If you think about who a financial therapist is, it’s generally someone who has mental health training and financial training. So it’s that ability to look at both the emotional side of money but also still be able to provide some sort of quantitative advice about money.

There are a lot of mental health professionals who have no training in financial planning at all, and quite frankly they’re scared to talk about money with their clients, because they don’t know a lot about money themselves. So why are you going to talk about money with your clients when you don’t even know what to do? And the same goes for financial planners which is really quite humorous, because I work with financial planners more directly and they get extremely nervous whenever clients start crying in their office or start expressing any type of emotions. It takes a really special person to be a financial therapist and be able to combine both the hard side and the soft side of money.

An anecdote that’s repeated a lot, but I don’t know how much qualitative research there is to back it up, is that finances are the most argued about thing between married couples in America. How true is that?

That’s actually quite true. This is some of my dissertation research, and of the things that couples argue about, money is consistently number one.

But another thing that you hear frequently is that money is the number one cause of divorce and that is not true. What you see is that money is causing a lot of relationship dissatisfaction. So the things that are predicting divorce more readily are the things like the number of years that they’ve been married, the number of children they have, and how old they were when they were first married. Money definitely causes relationship distress, but it may not be the thing that causes divorce. Might be a contributor but not the number one predictor as you sometimes hear.

I think that particular research is really interesting because what you see is that the frequency in which couples argue about money when they very first form their relationship is the number one predictor of their relationship satisfaction.

What is it about money that is so divisive?

Well we tend to think about money in a very practical way—in terms of physical currency or having a budget. But there’s so much more to it. brightpeak talks about the five dimensions of money, which focuses on other aspects of money relationships like your spiritual beliefs, which could mean your view of God and the purpose of money in your life. Or it could mean your worldview and your values.

This more holistic approach is what I think we’re often missing when we talk to our partner about money, and it’s what leads to conflict.

So what does it mean for me emotionally to have a thousand dollars in a savings account for ‘emergencies’? That could be really stressful for me if we don’t have that thousand dollars because I’ve had an experience before to where I had no money and I had no feasible solution.

There’s also the practical aspect of money, that’s definitely still there. So we definitely have to balance our checkbook and definitely need to spend less than we earn, etcetera. There’s also the behavioral aspect of money, so like why would I save in my savings account that’s earning less than one percent, when I have an outstanding credit card balance of eighteen percent. Like Why do people do that? Rationally, it doesn’t make sense but behaviorally, we still do these things.

So because of those things, what in your researching experience are some things that couples can do to get ahead of these financial conflicts?

I think the answer sounds easy but in reality it’s extremely difficult, and the answer is communicate. That’s way easier said than done, as we all know, especially about money. But you really need to have the conversation of what money means to you, and it’s hard because you don’t know how to start that conversation.

And I think there are different ways you can make this happen so that you’re talking about finances in a way that’s liberating and empowering rather than stressful.  Like brightpeak has a platform called Together™ that prompts account users to have conversations about money based on their personal situations, values and beliefs, goals and interests. So it’s something you can have on your phone, and it’s a nice way to give couples a reason to talk about money. I don’t have to come up with a topic of what we want to talk about —someone else is saying: hey what do you think about this? And we talk about it, and then that leads into another conversation that we need to have that we haven’t had.

I think doing some sort of marital enrichment program is a wonderful idea. A lot of people think this is a sign of trouble in a marriage, but I don’t think so at all. Like with the Love & Money curriculum we developed, almost all of the couples that participated were satisfied in their marriage but just wanted to talk about money more. And, as I wrote about in my research findings, these couples improved in communication, alignment and reduced stress by significant measures. So with the Love & Money e-course, people can do this on their own, just so that they can start that conversation about money. And realize it’s not about how much you have in your 401k and how much you have in your IRA. It’s about what’s important to us and why it’s important to save for this versus that and to work together.

Do you think the steps that you’re talking about here look different for couples who are already a few years into marriage, or already having those conflicts and aren’t really sure… things feel really tough. There’s already a lot of disconnection and discord in their relationship because of finances.

Yeah, I do think it would be different for a couple who is already having conflict because they don’t know why that conflict is happening. Good chance it’s because of different values — that’s always what it comes down to. But that becomes really hard when you’ve been in a relationship for a number of years because how do I bring that up? And what if there is something that I never told you, and what if this causes some negative reaction from my partner? So I think in this situation if we’re already having more difficult time, maybe involving that facilitator, maybe having someone there to guide the conversation and direct it in a positive way, I think is really helpful. But getting started with something is the key and it’s never too late to start!

How early is too early to talk about things like finances, or as we’ve brought up a few times, values?

I don’t think it’s ever too early. I wish more people would talk about money, even just with their friends. Having the conversation, even looking or just looking through your credit report, is actually really value for couples who are not yet that serious. Just to talk about things like, ‘Have you ever had a credit card? What was that experience like for you? Are you still repaying student loans? Or did your parents or someone else take care of college for you?’ Conversations that aren’t that serious but tell you a lot about the person.

We’re not sharing bank accounts or starting some sort of financial adventure together. We’re just simply sharing our experiences with money and what that’s been like for us so far. I think talking about allowances, is a pretty big one and it gives a big hint into someone’s experience with money early on in life. Were they given an allowance and what did that mean? Did they have to earn the money or was it just given to them? And did they have to account for that money? And having those conversations that, again, if we end our relationship it doesn’t matter. We found out some interesting information about that person, but I can’t sabotage them or their future relationships because of it.

Yeah. We’re exposed to media all the time in so many different ways, and talking about money through something else is quite useful. So pick a TV show and bring up conversation. “Do you really think they make enough money to live in that home? Or, ‘What do you think it’s like for those children who are given all of this stuff and they didn’t earn it?’ And then you start talking about these characters that you don’t know, and then it turns back into, ‘Oh yeah, I can relate to that’, or ‘that’s nothing like the way I grew up.’ But you’re not directly bringing it up or talking about it.

You can read more tips for talking about money without fighting here.

You can read more about brightpeak’s five dimensions here. 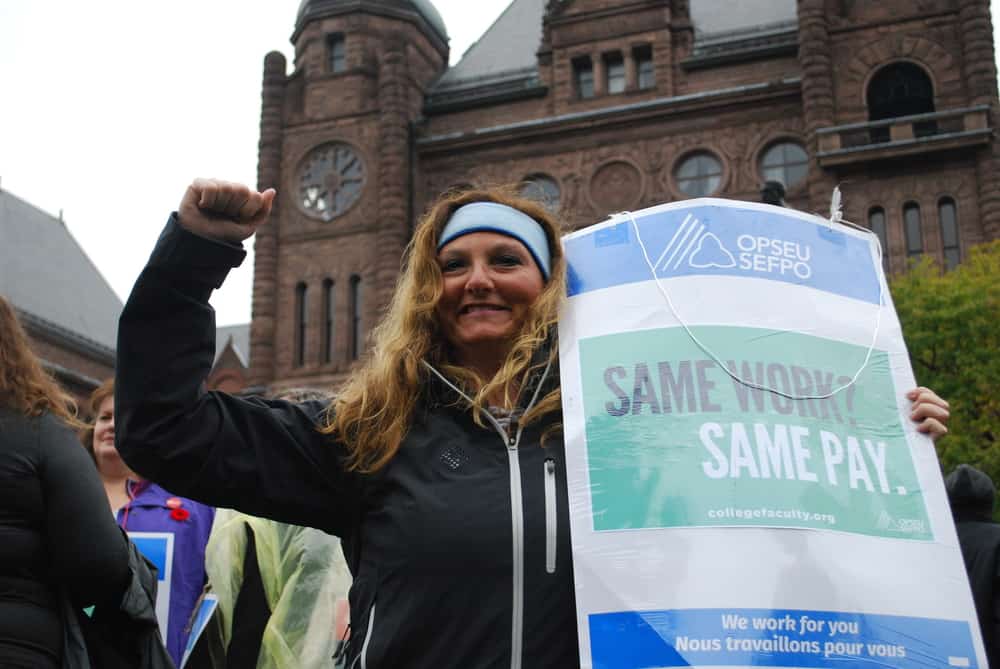 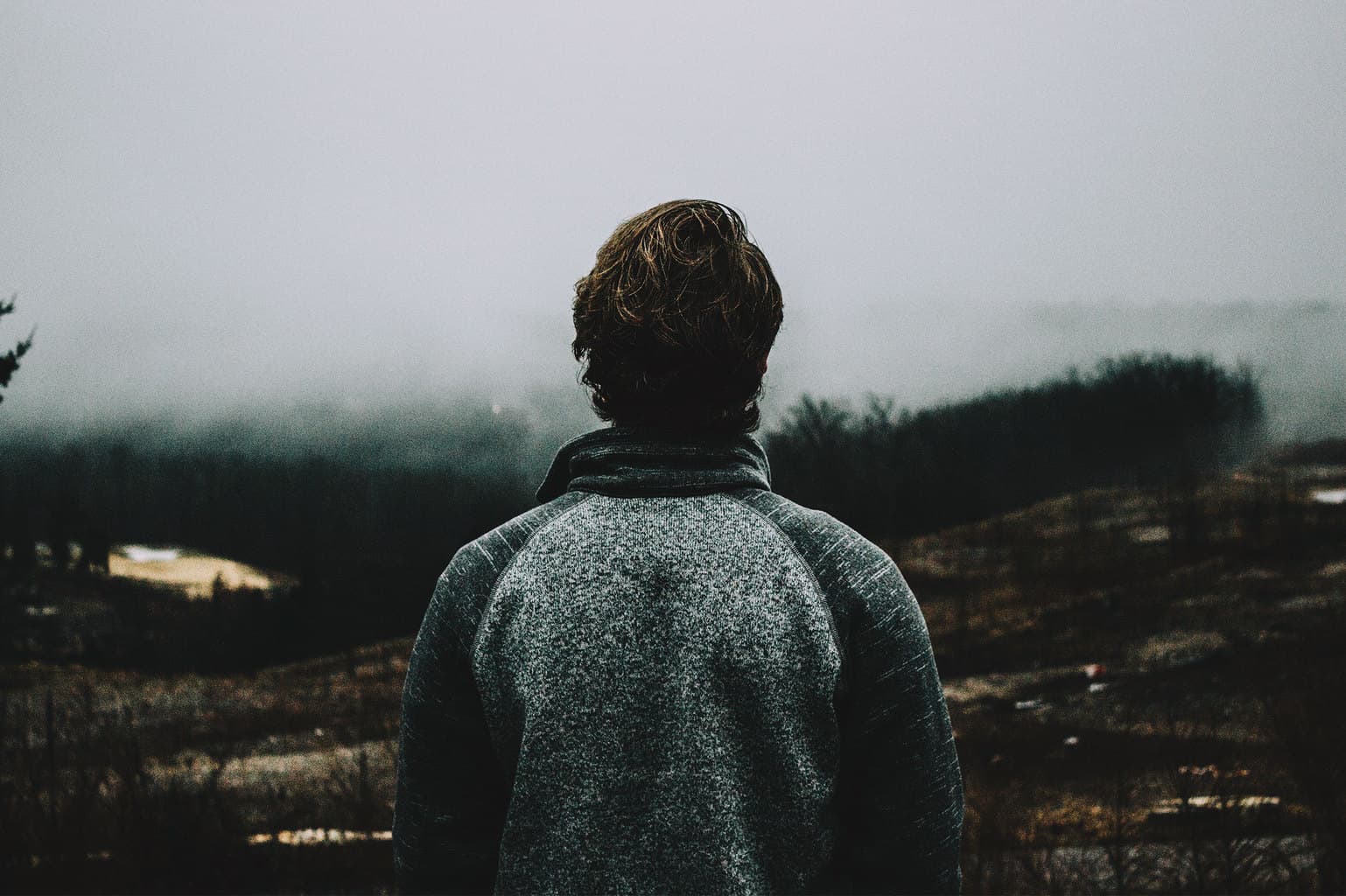