Last week, Jesus Feminist author Sarah Bessey took to Twitter to start a conversation under the #ThingsOnlyChristianWomenHear hashtag, and it turned into a bit of a thing.

Women tweeted stories of the misogyny, sexism and patriarchal abuse they’d experienced in the Church. Some of these stories involved well-meaning people who nevertheless tripped up in treating women with equality and respect, while others were clearly just jerks, through and through. But all of them come from the Christian church’s (and culture at large’s) long, sad struggle with gender equality. Here are a few highlights.

"If you preach, I wil get up and walk out." #ThingsOnlyChristianWomenHear

"You can't serve communion, but you are expected to serve at the potluck later" #ThingsOnlyChristianWomenHear

There's no sin so big that God can't redeem it.

Except your purity.
Give that up and you're screwed. #ThingsOnlyChristianWomenHear

Dress modestly because men are too weak. Also men are in charge of you because they are spiritually superior #ThingsOnlyChristianWomenHear

"You're a Christian feminist? Good luck finding a husband!" *cackles*#ThingsOnlyChristianWomenHear

The Church’s debate about “gender roles” has raged for centuries now, and there’s lots of disagreement about Complementarianism, Egalitarianism, and what we even mean by those words. But one thing there shouldn’t be any debate about is treating women with dignity and respect. And as these tweets and hundreds others like them show, we’ve got a long way to go. 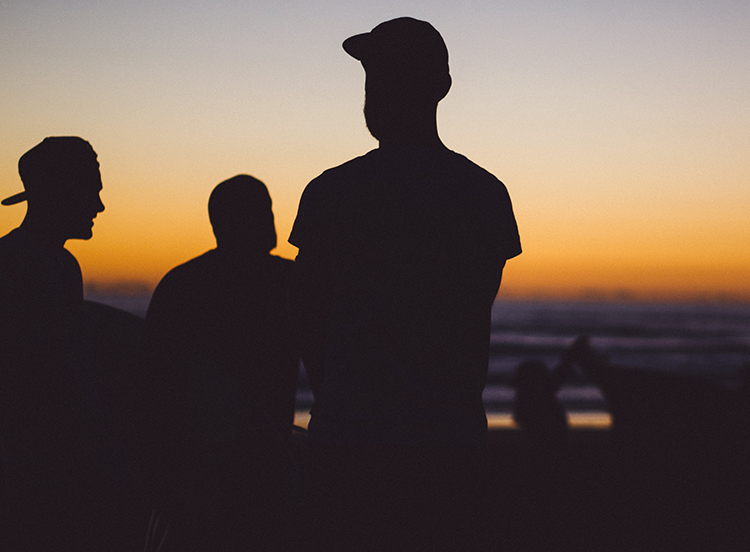