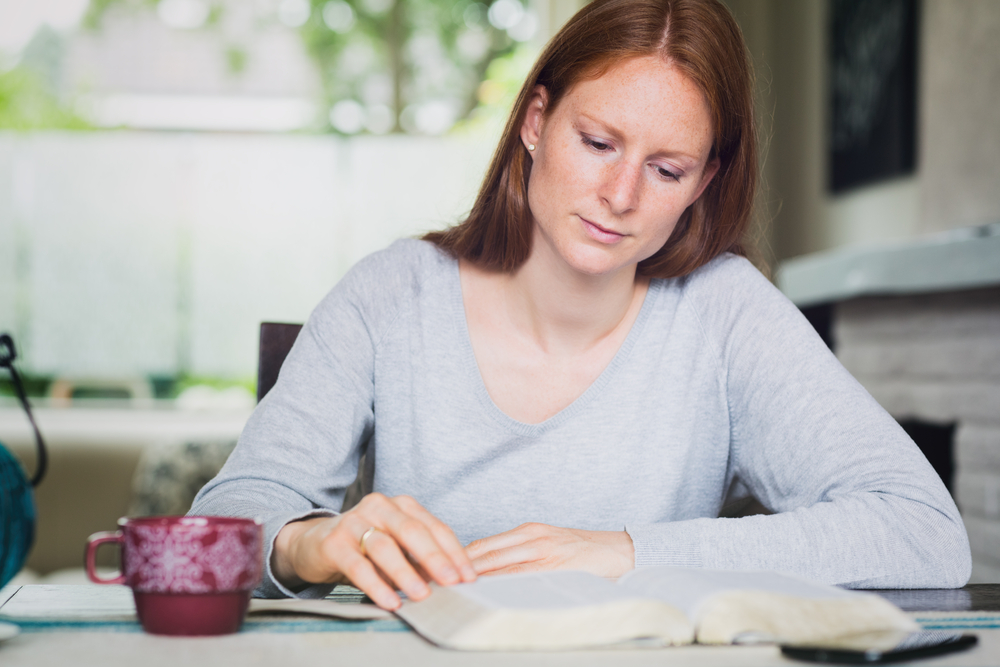 Two surveys have come out recently—one was a partnership by Barna and the American Bible Society and the other from LifeWay Research—about the way Christians view the Bible and how often they read it and why, and the results are interesting.

According to the Barna study, the percent of engagement people have with the Bible—from being engaged (reading the Bible at least four times a week), friendly (engaged with the Bible less than four times a week), neutral (read the Bible once a month or less and see the Bible as the inspired word of God, but acknowledge it can have some errors) and skeptical(see the Bible as “just another book of teachings written by men)—has started to stabilize and return to its normal rates after the rate of skepticism increased by 4 percent to 14 percent and the rate of friendliness dropped 8 percent to 37 percent in 2011.

Now, six years later, the friendliness rate has rested at 38 percent, the neutrality rate is 23 percent, engagement is 20 percent and skepticism is lowest at 19 percent.

Boomers reported being the most engaged with the Bible at 39 percent and the most Bible friendly at 34 percent. Gen Xers narrowly beat Boomers in Bible neutrality (32 to 31 percent) and Gen Xers were the most skeptical at 36 percent.

The survey also found that 87 percent of households own at least one Bible, even the homes skeptical and hostile toward the Bible.

Views of the Bible

‘The Circle’ Is a Surprising Allegory About Church Abuse