Sponsored by
The LUMO Project
by RELEVANT 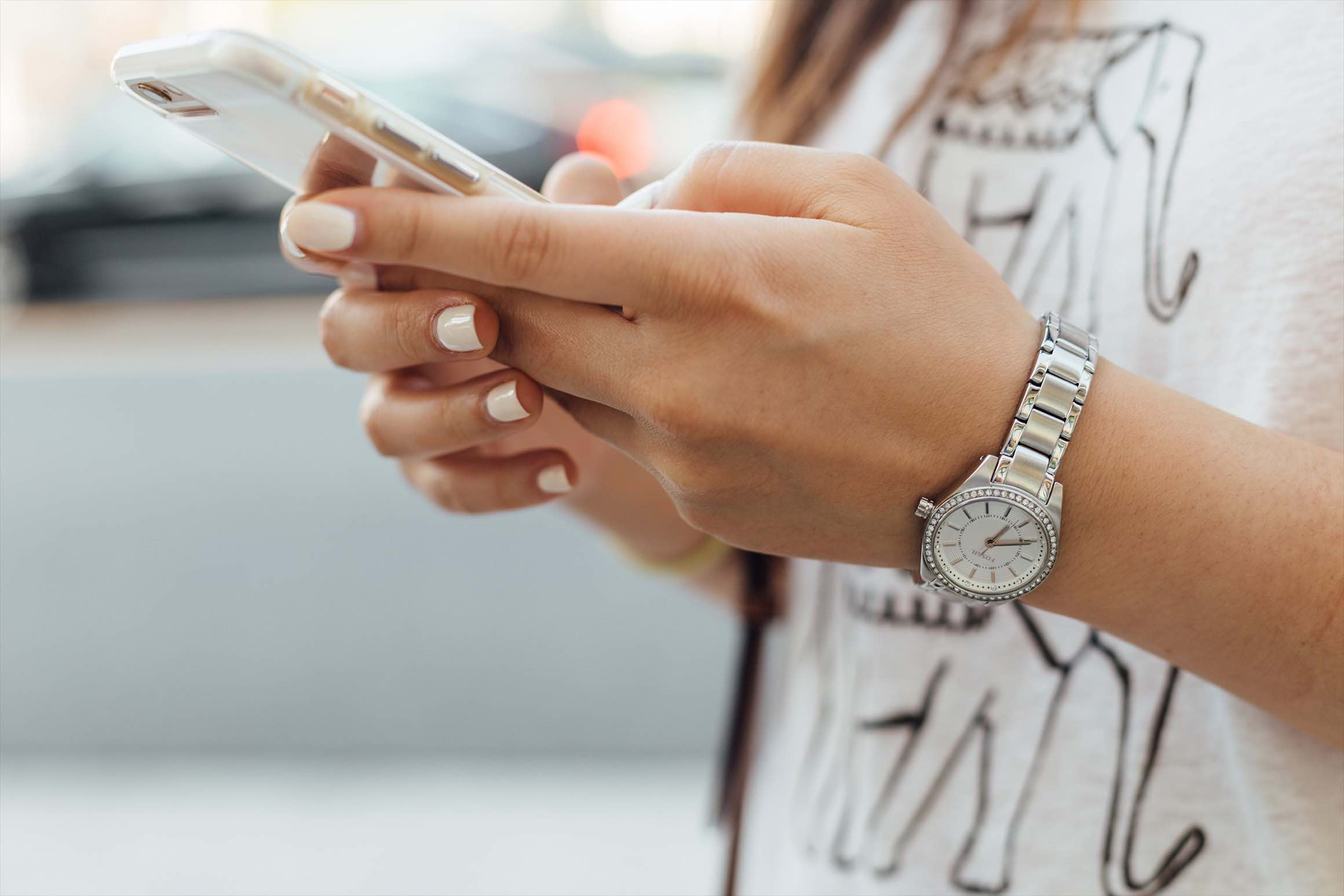 Love does not delight in evil but rejoices with the truth. (1 Corinthians 13:6)

A lonely cricket chirping outside, the rush of cars streaming by, some kids yelling on the street corner, the refrigerator hum and about 10 other white noises fill the room. The TV and radio aren’t on, but the loudness of everything else makes up for it. Wherever you live, the noise is nearly inescapable. It is difficult when you are living in a big city, but now even the small towns are full of noise. Almost all American households own at least one TV and, as we all know, televisions scream noise both auditory and visual. We are living in a culture where it is becoming increasingly impossible to have silence—to be free from distraction, to just be.

Most people aren’t trying to escape the noise, however. The average American watches over four hours of television in a day. That’s a lot of noise pollution for one person. It’s also a lot of sight pollution. In a way it is intoxicating, and we just can’t get enough of it. Bright fast images of seemingly perfect people on the television always outnumber the images of real people starving and in need. And all of the sudden it is difficult to just be in silence; silence is uncomfortable. Reality, too, becomes uncomfortable.

All this pollution must be doing something to our minds, our bodies and our souls. If taking moments to be alone and severing ties to noise has become difficult, then surely the culture surrounding us has impacted our body. Much of this pollution, perhaps not that of the lonely cricket outside, but moreover the pollution of the television, billboards, music and often times magazines has infiltrated our bodies and polluted our souls with lies—lies that we aren’t attractive, interesting, capable of love, masculine, feminine or just plain good enough. And the only way to break these lies is to come back to the truth and back to who we really are.

We need to just be.

If we can’t just be, we can’t figure out who we are and what our full potential is. There are so many distractions keeping us from understanding the creativity and beauty instilled in us that we often lose ourselves. Often we lose ourselves wanting to be like someone else. And when we don’t appreciate who we are, we become weak. Our identities can so easily be shifted into a version of ourselves that is far from our greatest potential. It often happens when we don’t expect it and when we are caught up focusing on something else.

There are times where we feel held back from our full potential. We don’t think we are talented enough, intelligent enough or attractive enough. This is what happens when the lies in our heads become our truths. It’s in this time we have to find our identity all over again. We need silence and space from the world to find ourselves again.

Just think about what would happen if everyone took a moment to just pause—to take the time to be real, free of distraction; to be open and to be honest; to let loose from the lies and in the inconsistencies of all the pollution; to seek truth; to detox from the fallacies we are being fed; to turn the TV off, to silence the cell phone, to throw the magazines away, to turn down the noise—and let the truth set us free.

Dear Father, thank you for speaking truth in my life so that I may be free. Silence the world around me so I can hear Your words and wisdom clearly.