You are likely familiar with Matt Chandler. Along with being the lead pastor of Texas’ Village Church, he’s also the author of several popular books including The Mingling of Souls and Take Heart. But Chandler’s interests do not stop there. He is a man of varied interests.

Along with being a popular author and Bible teacher, this multi-hyphenate is also apparently the co-founder of a new steak company. Ladies and gentlemen, meet Texas Craft Steaks.

According to the Texas Craft Steaks’ website, “It all started 9 years ago when Matt Chandler was diagnosed with incurable brain cancer.  He was given 2 years to live.  His Doctors had informed him to ‘eat clean’  His team of surgeons and oncologist instructed him that his diet should consist of all natural, hormone free, antibiotic free beef.  In following orders he began to seek this meat locally with no success.  This forced him to seek online sales and led him to buying from a ranch in Oklahoma.”

His co-founder Lance Autrey is a cattle rancher and entrepreneur who noticed that “it always seemed odd to him that people would spend large amounts of money on dome cookers and pellet grills to then cook poor quality meat from chain grocery stores.”

We’re all glad that Chandler overcame what sounds like a very difficult cancer battle, and having a new steak company as part of the deal is honestly just icing on the cake. Or, rather, sizzle on the steak. A steak you can buy from Matt Chandler’s steak company which, we reiterate, is real.

From the site: “Matt has beaten the odds of the disease and he and Lance expanded on their idea of sourcing ranches with the highest of standards. They have put together a very talented team of meat market owners, business professionals, and cattle ranchers to roll out Texas Craft Steaks to the general public.”

Under the “shop meat” section of the site, you can see the full selection of meats, and even order individual cuts from Matt Chandler’s steak company, which — just one more reminder here — is a thing that exists. 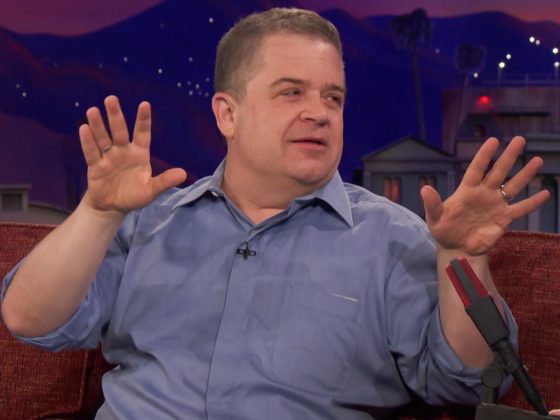 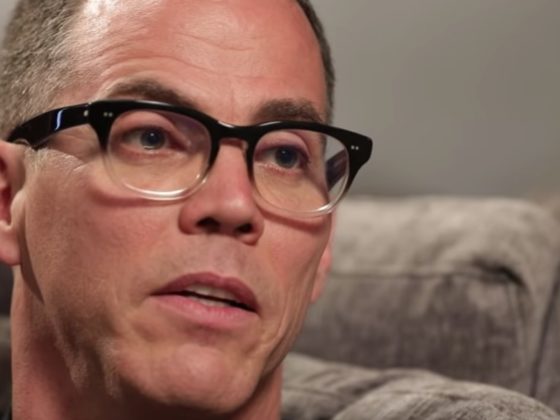 Watch Steve-O Open Up About Suicide, Addiction and Recovery